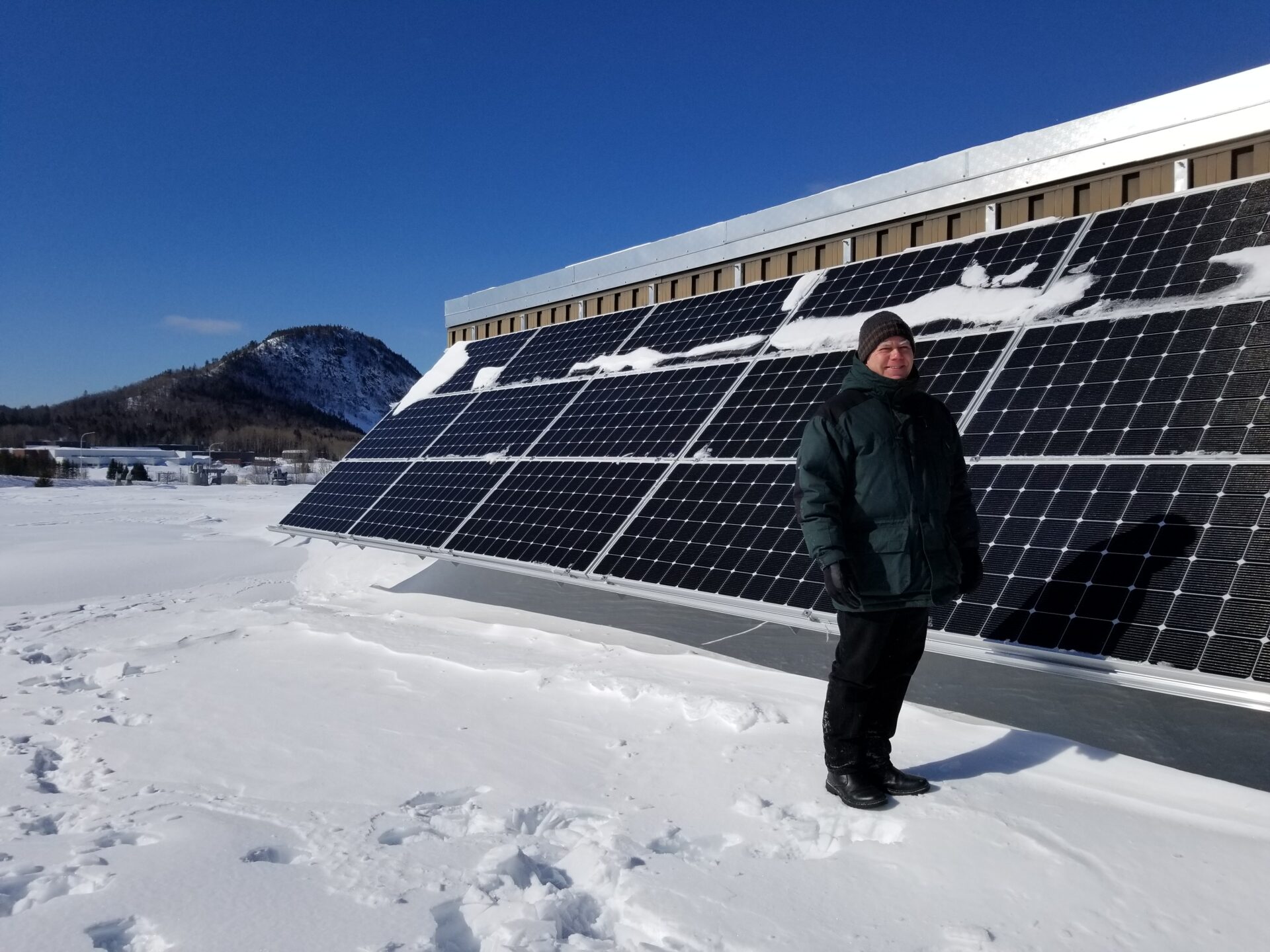 As Canada and the world grapple with the climate crisis, on the 4th anniversary of the launch of a provincial climate action plan, Green Party leader David Coon is wondering why New Brunswick’s government seems oblivious to the fact the planet’s climate is rapidly destabilizing.

NB Power has just released its latest 20-year resource plan, but its emphasis is on extending the life of its fossil fuel plants, not replacing them with hydroelectric, wind and solar power.

Three years have passed without any action since the tabling of a public transportation strategy for New Brunswick in 2017.

“Our youth no longer have the confidence that governments will make the changes necessary to stop a climate calamity,” said David Coon, Green Party leader and MLA for Fredericton-South.  “We are failing them.”

The largest emitting sectors in New Brunswick are transportation at 23% of emissions, electricity generation at 25%, and petroleum refining at 24%. The province must cut a further 3.5 million tonnes of carbon pollution to meet its legislated target for 2030 contained in the Climate Change Act.

“We need bold action to give hope to our youth, such as establishing a rail system linking our three major cities with existing rail service between Campbellton and Sackville, eliminating barriers to community wind and solar farms, and creating active transportation infrastructure to replace driving with cycling and walking in urban areas,” said Coon.

Coon was part of New Brunswick’s delegation to the Paris Climate Summit in 2015 and a member of the Select Committee on Climate Change which held hearings throughout the province in 2016. He is a former chair of the Canadian Climate Action Network.

1The legally binding target established in 2007 required that 10 percent of the electricity New Brunswickers consume be supplied by wind power and other new renewable energy sources by 2016, later extended to 2020.