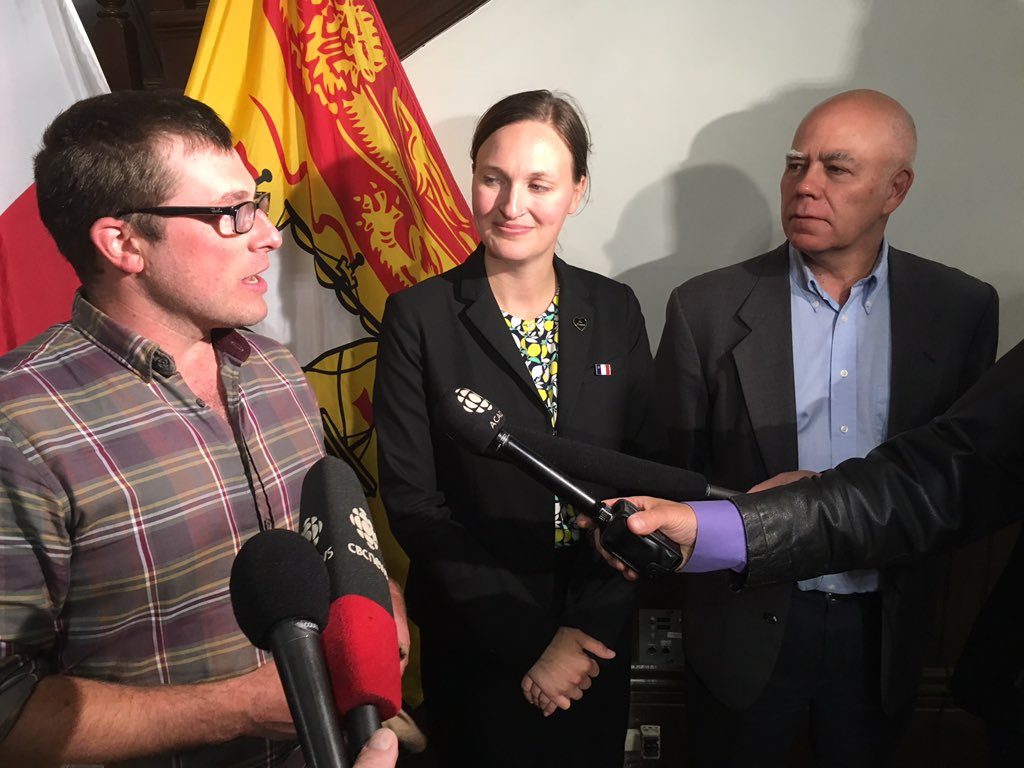 FREDERICTON – New Brunswick Green Party Leader and MLA for Fredericton South David Coon says the 18,000 hectares of forest and rivers of the former Tracadie Firing Range should be co-managed by the local community in partnership with the M’ikmaq Nation.

The land was expropriated by the federal government in 1939, displacing the populations of Charnisay and St. Michel, and returned to the Province of New Brunswick in 1997.

“These lands have been used by generations of families from the Tracadie region, and historically by the Mi’kmaq,” said Coon. “This is a perfect opportunity for these two communities to cooperate in managing the use of the lands of the old Tracadie Firing range to be ecologically sustainable for recreation and local community development.”

Green Party advocate on matters of Developing and Strengthening Communities and MLA for Kent North Kevin Arseneau says that this is a basic conflict of use and must be treated as such. The development of a monoculture is neither productive for the food sovereignty of New Brunswickers, nor desired when an ecological transition is so urgently needed.

“The government must immediately cease all cutting and violent loss of biodiversity in this area, consult with the Mi’kmaq Nation and sit down with the local community,” said Arseneau. “This one-sided approach by the government reminds us of the approach always taken by traditional governing parties: ignoring local people while opening the door to outside industries and interests, more often than not blinded by profit.

“The government has just put in place a major reform of local governance, and today they have a golden opportunity to demonstrate the sincerity of this reform, which is to make communities vibrant and viable by involving them more,” said Arseneau.