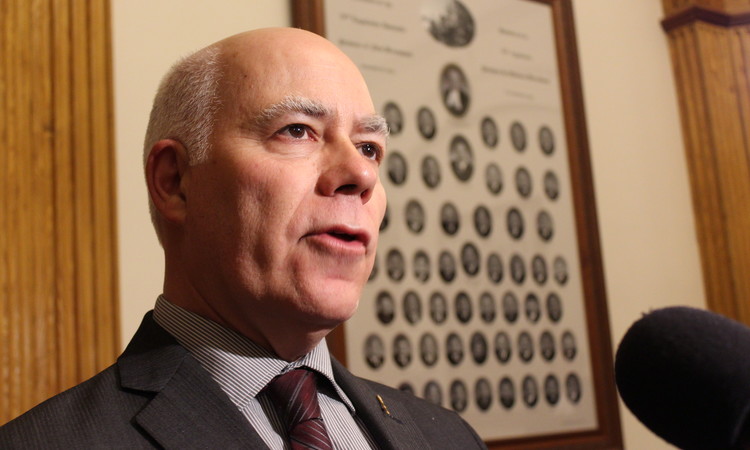 FREDERICTON – This afternoon, during a meeting of the Standing Committee on Economic Policy, Green Party leader and MLA for Fredericton South David Coon proposed amendments to Service NB Minister Mary Wilson’s Bill 96: An Act to Amend the Residential Tenancies Act that would make it more difficult for landlords to “renovict” a tenant.

“It’s a well-known secret among landlords that if you are looking to cash in on increasing market rents in the face of rent cap – evict your tenants under the guise of major renovations and bring in all new tenants at high rents,” said Coon. “This is the biggest loophole in the government’s rent cap bill that needs to be closed.”

Coon proposed two amendments to fix this problem. The first would put the onus on the landlord to apply for a lease termination for renovations, instead of the tenant having to apply to have it overturned. The second would put a complete ban on lease terminations due to renovations for the duration of the rent cap period.

“Clearly the rent cap bill will not achieve its goal to protect tenants from unaffordable rent increases, as drafted,” said Coon. “I’m disappointed that Minister Wilson and four Tory members of the committee ultimately voted down my amendments to better protect New Brunswick tenants.”