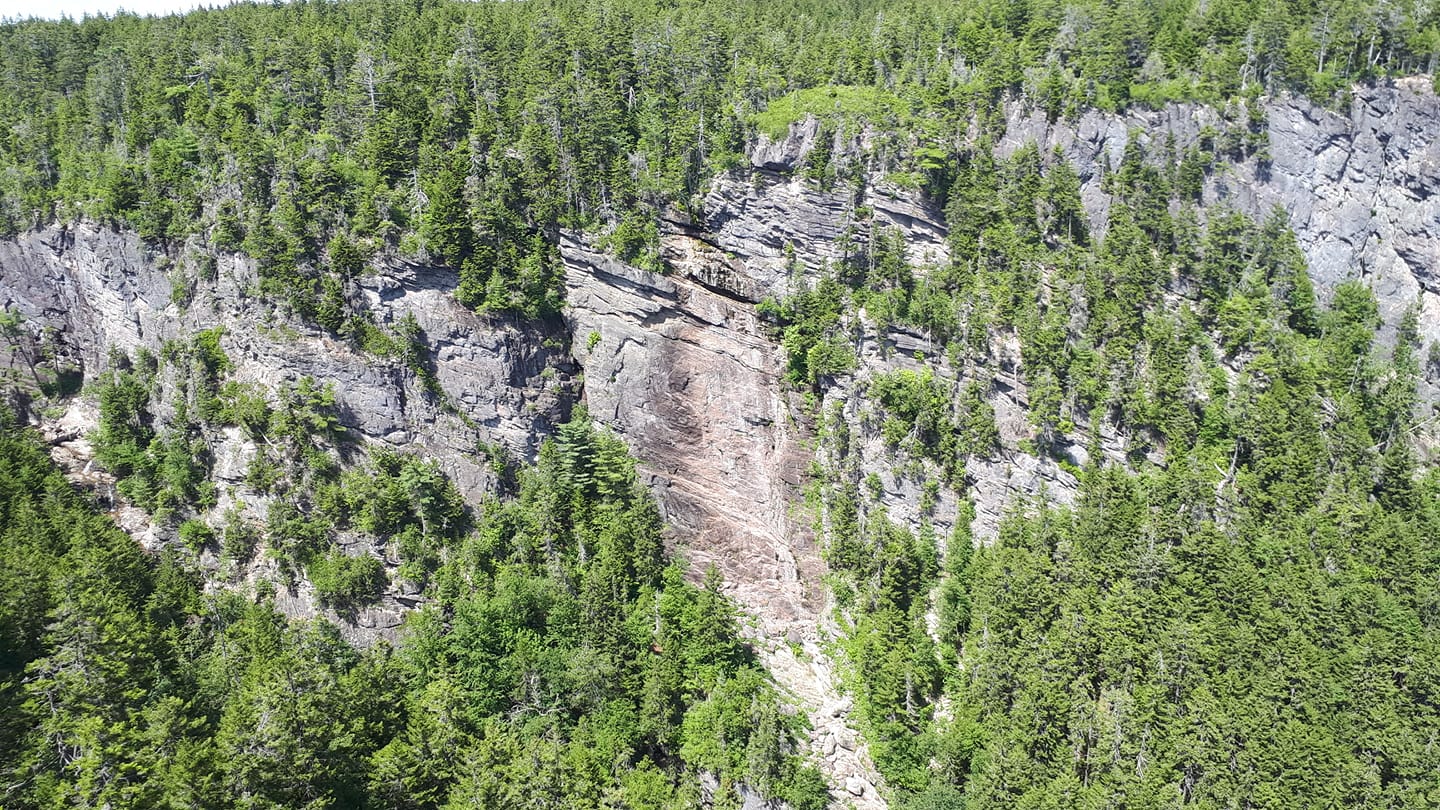 Home David Time to Restore the Land, Not Ruin It
DavidEnvironmentFeatured

Time to Restore the Land, Not Ruin It

The theme for Earth Day this year is “Restore our Earth”. It is fitting. While governments, including our own, continue to declare their commitment to protecting the environment, that ship has sailed. The climate crisis, the sixth mass extinction now underway, the acidification of our oceans, microplastics in placentas and glyphosate in our urine, point to the utter failure of governments to protect our environment.

Restoration will bring recovery, over time. At least it will recover those things and processes that have not already gone over the falls. But restoration must become a political priority. The experience to-date has not been encouraging.

In the past 10 years, the total area of Crown land that has been clearcut is the size of Prince Edward Island. Populations of many species of forest birds have plummeted. The Acadian forest has been replaced by something far more boreal, and crop-like.

Rather than seek forest restoration, in 2014, the Conservative government of the day actually de-regulated clearcutting. Those parts of the forest where selection cutting had once been enforced to perpetuate wildlife habitat and sustain remnants of the Acadian forest, were opened to clearcutting to increase the flow of wood to the forestry corporations.

This had the immediate impact of undermining the market for private woodlot owners, since the big mills could get all the timber they desired from Crown lands. To make this possible, the Conservatives had to abandon the long-standing goal of conserving enough habitat to sustain wildlife populations that require older forests, condemning them to destruction. The Liberals, despite promises to review the deal, did nothing, except transfer wildlife biologists to other jobs, to avoid the inconvenient truth of their complicity.

Twenty years ago, the Department of Natural Resources published an assessment of more than 2,300 of New Brunswick’s birds, mammals, fish, reptiles, amphibians, butterflies, ferns and orchids, called the General Status of Wild Species in New Brunswick, to determine what species were in trouble. A total of 173 different species were found to be insecure: either at risk of being wiped out, possibly at risk of obliteration, or sensitive. Today, that number has grown to 1,331 according to the Atlantic Canada Conservation Data Centre.

Almost a decade ago, the Species at Risk Act was improved in order to provide for the recovery of those species at greatest risk of blinking out, by ensuring they had the habitat needed to keep them from going over the brink. It has never been implemented.

Since the year of my high school graduation, the bird population in North America has plummeted by 70%. Populations of mammals, reptiles, amphibians and fish have tumbled by a similar amount over that time.

The little nature reserves the Minister of Natural Resources wants to create, will do nothing to stop the coming extinctions, as long as habitat continues to be destroyed on a grand scale. The liquidation of forest by clear cut, its spraying with glyphosate and its replacement by tree farms would have to stop.

As a Green, I know New Brunswick can prosper without plunder. Profiteering and prosperity are not interdependent. If we want to restore our Earth, we still can.

When we were locked-down last spring, I heard the most remarkable thing – birdsong. Not the scattered birdcalls, lightly sprinkled through our neighbourhood, but a full-throated chorus of birds, strong in number and as varied as they come. It was a reminder of what spring once sounded like in my childhood, and could again. Spring always fills me with wonder at nature’s awesome potential for resurgence.

David Coon is the Leader of the Green Party of New Brunswick and the MLA for Fredericton-South.