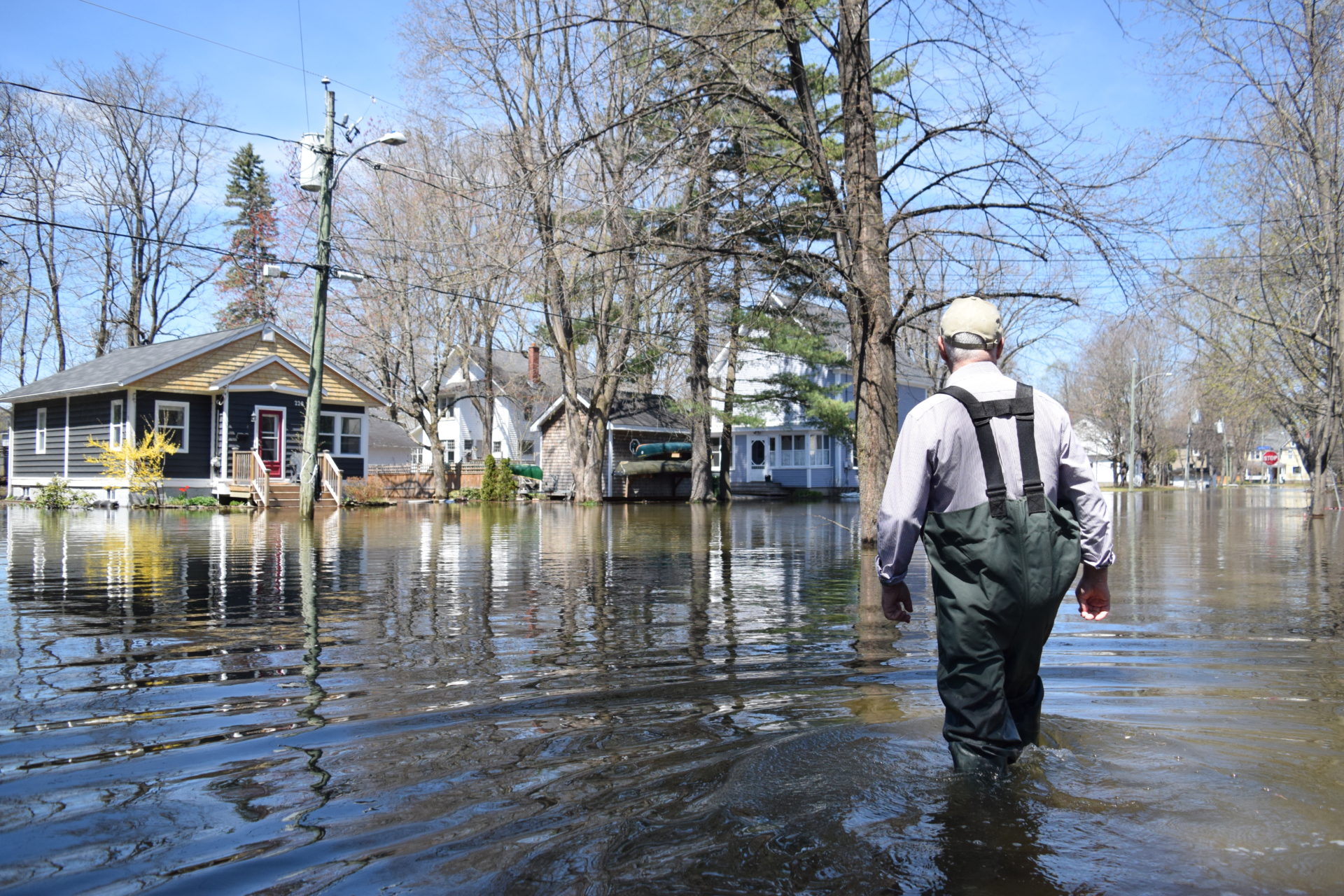 Fredericton – On Wednesday, David Coon, MLA for Fredericton South and Leader of the Green party of New Brunswick responded to the federal carbon price being implemented in New Brunswick.

“While most New Brunswickers will receive more money in their federal carbon tax rebate than they will pay, the fact remains that as citizens we are being charged for 100 percent of carbon pollution for which we are responsible, while the federal government is requiring large industrial polluters to pay for only 10 to 20 percent of their carbon pollution through its output based pricing system,” said David Coon. “That is why Greens want to see the provincial government legislate limits on the carbon pollution of heavy industry.”

In December 2016 the Gallant government presented a climate change action plan, with initiatives to increase renewable energy sources and eliminate energy waste. No action towards these goals has been taken.

Last week, the International Panel on Climate Change said that “limiting global warming to 1.5ºC would require rapid, far-reaching and unprecedented changes in all aspects of society.”

“We need urgent action to fight climate change here at home,” said Coon. “The Liberals have an action plan they haven’t implemented, and the Progressive Conservatives have no plan at all. This is why New Brunswick elected more Green MLAs to provide leadership on climate change and other complex challenges that we face.”