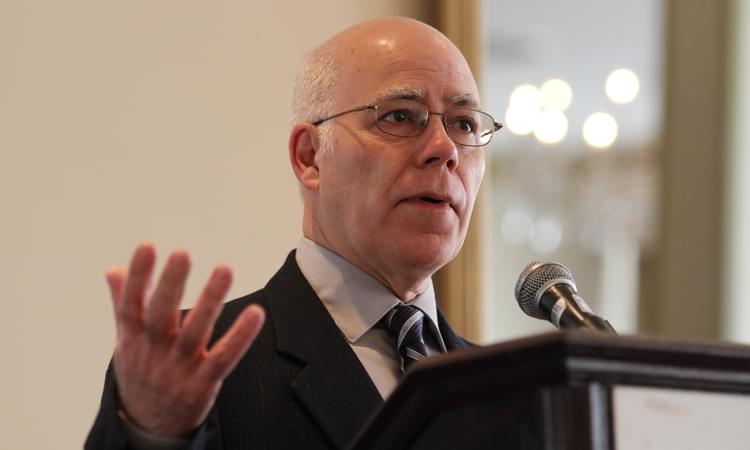 Fredericton –Green Party Leader and MLA for Fredericton-South, David Coon, urges Premier Higgs to consider the wellbeing of all New Brunswickers, especially the most vulnerable in our society, as a key marker of the province’s success, as he contemplates the State of the Province.

“Hungry children, tent cities, frequent suicides, a crystal meth epidemic, and a high murder rate of intimate partners underlines the fact that the well-being of New Brunswickers has not been at the centre of government decision-making for many years. Compassion should be the fuel that drives our government, but compassion has been in short supply.”

Coon is calling on Premier Higgs to commit to tackling poverty head on in the upcoming budget by substantially increasing income assistance rates, developing a Basic Income Guarantee, and creating affordable housing.

“A thriving society is one that prioritizes the well-being of its citizens and follows up with concrete policies to improve quality of life, not just GDP,“ said Coon.