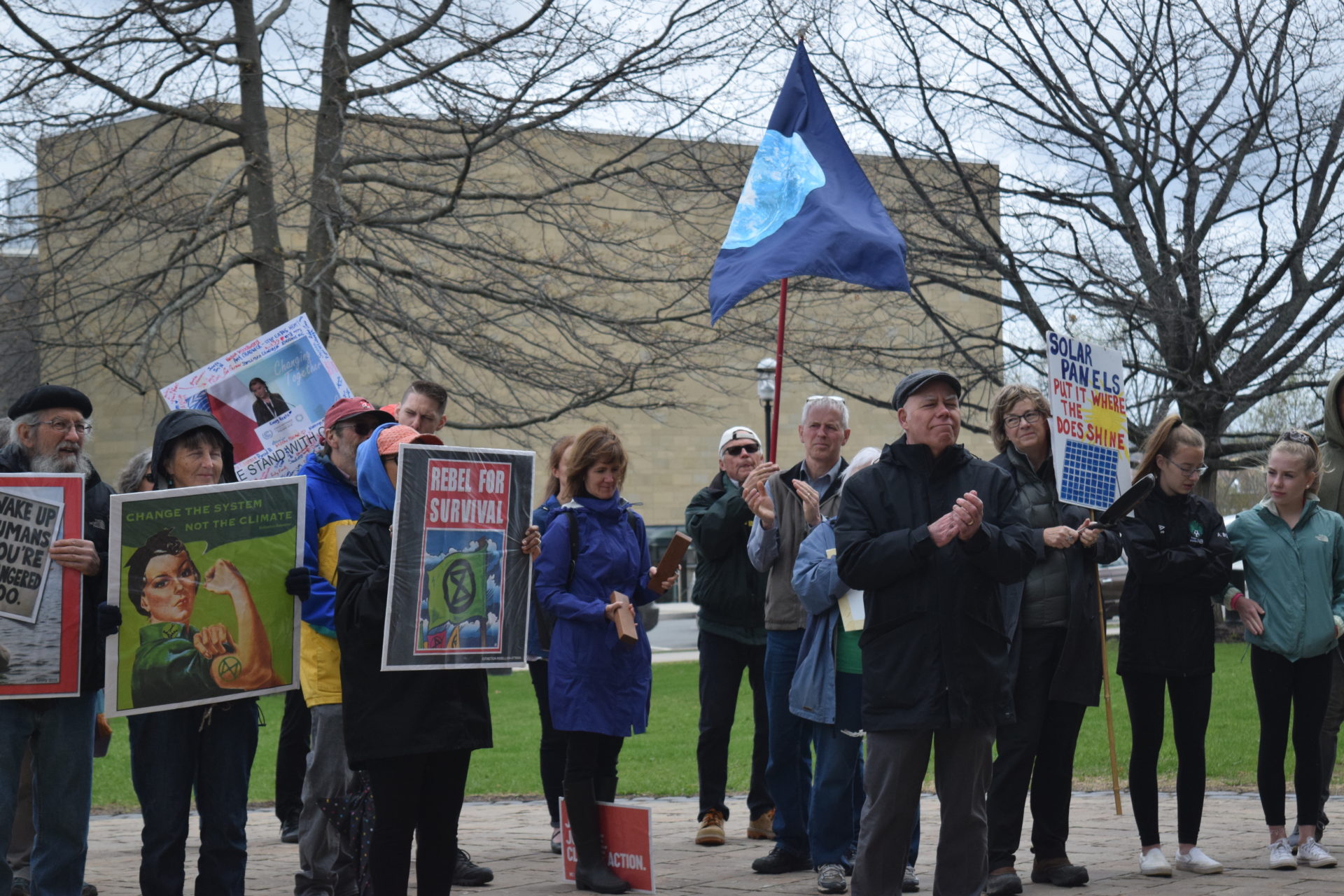 Fredericton – On Friday, June 14th, the Legislative Assembly adjourned, to resume in the fall after what the leader of the Green Party of New Brunswick and MLA for Fredericton South, David Coon, calls a ‘disappointing’ session.

“The Premier seems so distracted by his pet projects in the fossil fuel industry, that he has failed to take urgent action to resolve the growing crisis in our health system, the epidemic of mental illness in our youth, our high rates of poverty, rural decline and the consequences of climate breakdown” said Coon. “My caucus colleagues and I have proposed solutions and legislation, to deal with the issues that matter to New Brunswickers. I was pleased that the Minister of Health accepted my proposal to create an all-party committee to tackle health care reform.”

On Wednesday, Coon’s bill to make renewable power available to municipalities to cut their energy costs and shrink their carbon footprint was defeated by the Conservatives and the People’s Alliance. On Friday, Coon attempted to initiate the first emergency debate in the Legislature in over thirty years. It was an attempt to stop the Minister of Environment from signing permits that would allow the spraying of glyphosate on Crown land.

“At the outset of this minority government I said we would succeed if the parties found common ground from which to develop solutions to better serve the people of this province,” said Coon. “The agreement by the Minister of Health to establish an all-party committee on health care reform has given me a glimmer of hope that we can find common ground in solving our crisis in health care.”