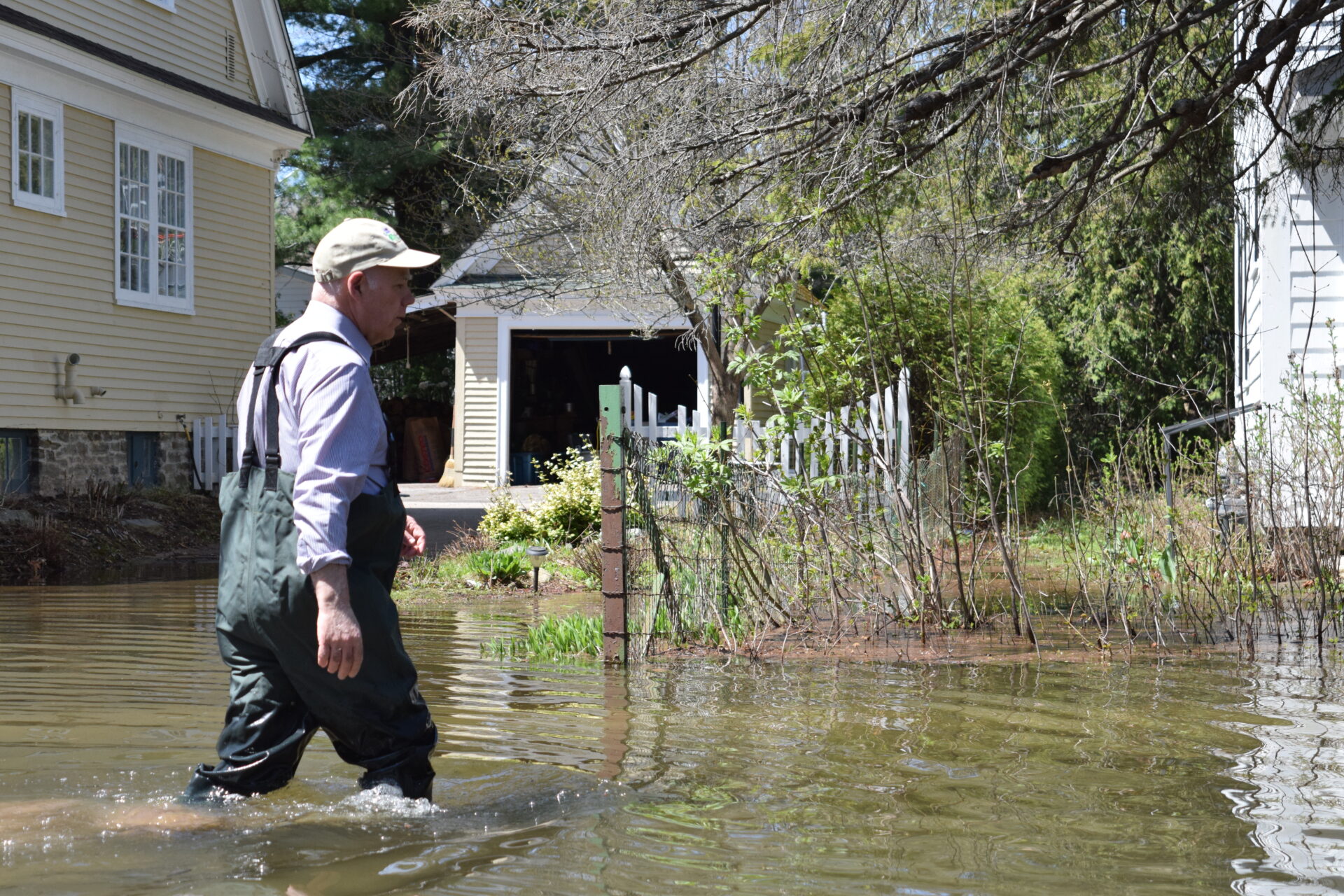 Premier’s Complacency on the Climate Crisis Must End

Premier’s Complacency on the Climate Crisis Must End

“For a province with 5,500 kilometres of coastline, I was incredulous to discover that the Premier’s new climate plan says nothing about protecting coastal communities from storm surges and coastal flooding,” said Coon.  “It’s not a question of if New Brunswick gets hit by another major storm, but when?  The Premier needed to infuse his new climate plan with a sense of urgency.”

Coastal areas of southeastern New Brunswick were hit by storm surge that caused flooding, while the storm surge in Nova Scotia, PEI and Newfoundland caused historic levels of damage. The seven actions in the new Climate Change Action Plan under “preparing for climate change” all have implementation dates between 2025 and 2027, after the 2024 election. While the plan has a commitment to do a comprehensive climate change risk assessment, it won’t be completed until 2025, followed by a provincial climate change adaptation plan in 2026.

“My riding of Memramcook-Tantramar is particularly vulnerable to flooding and storm surges from the Bay of Fundy to the Northumberland Strait,” said Green Party Environment and Climate Change critic Megan Mitton. “Minister Crossman has got to make the protection of New Brunswickers from the next major storm a top priority and move up his timelines for completing the provincial risk assessment and funding an adaptation plan. This should have been done years ago. It can’t wait four more years.”