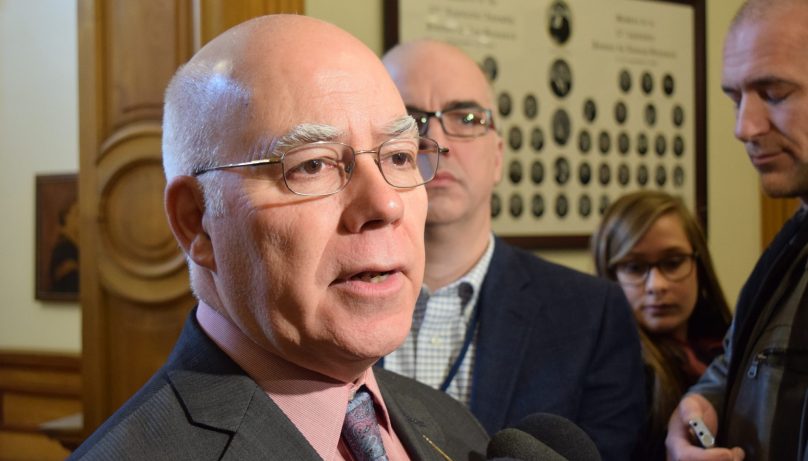 FREDERICTON – The Premier’s decision to end tax sharing arrangements with First Nations is the final nail in the coffin of what remained of the relationship between the Government of New Brunswick and the Wolastoqiyik and Mi’Kmaq, according to Green Party Leader and MLA for Fredericton South David Coon.

“Rather than address his concerns through the re-negotiation of the agreements, government to government, the Premier is rejecting them, just as he rejected the need for an inquiry into systemic racism, or the need to write indigenous rights into the Crown Lands and Forests Act.  Under this government, any hope for reconciliation has evaporated,” said Coon.