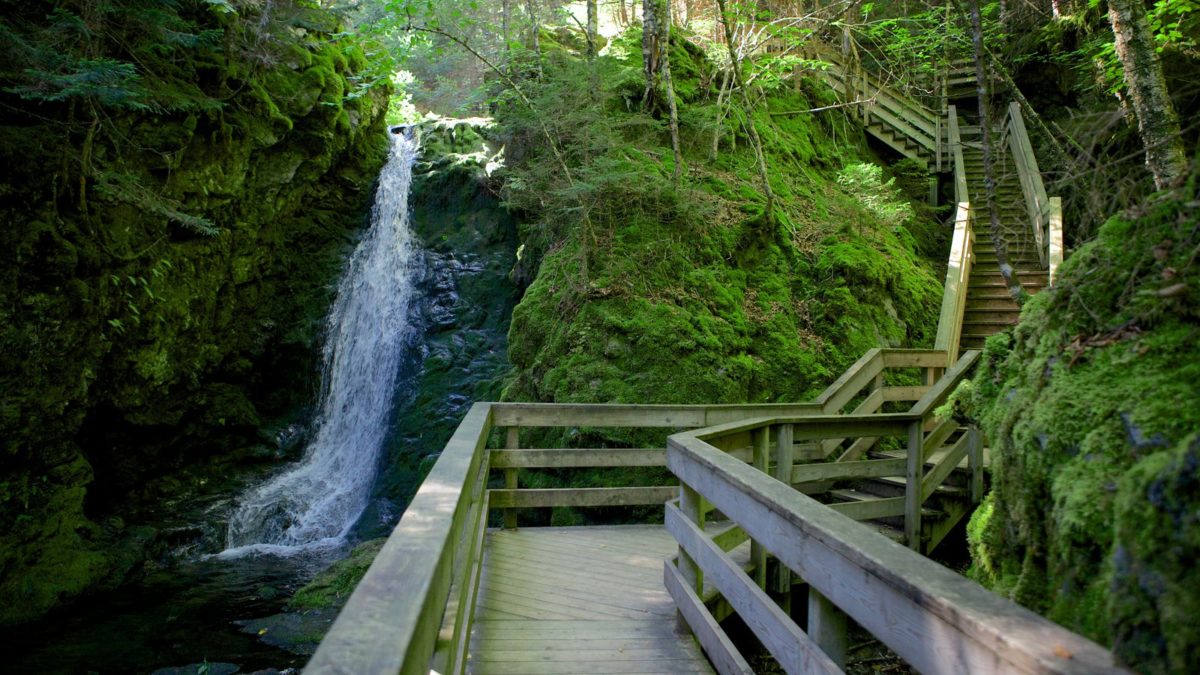 I was saddened to learn of the passing of Robert Pichette. I had the opportunity to meet him at many events we attended together and joined with him to commemorate the 50th anniversary of our beautiful New Brunswick flag, which he designed.

Mr. Pichette’s contributions to the well-being of our province were numerous.  As Deputy Minister to Premier Louis J. Robichaud he played an integral role in supporting the Premier’s efforts to end deep poverty, eliminate the inequities between our regions, and secure the language, culture and identity of Acadians and other francophones in our province. Mr. Pichette was the co-author of New Brunswick’s Official Languages of New Brunswick Act.  As a journalist and author, he held up a mirror to our society for us and recounted our collective history.

Mr. Pichette’s life’s work reminds us all that there is no higher calling than working for the common good of our province.