Green Caucus weighs in on first day of health review
Budget 2021-2022 – Green Caucus Submission to Finance Minister Ernie...
Green Party Leader calls for a public inquiry into the...
Commentary: We Can Get There from Here – It Just...
Newsletter – Black History Month – Winter 2021 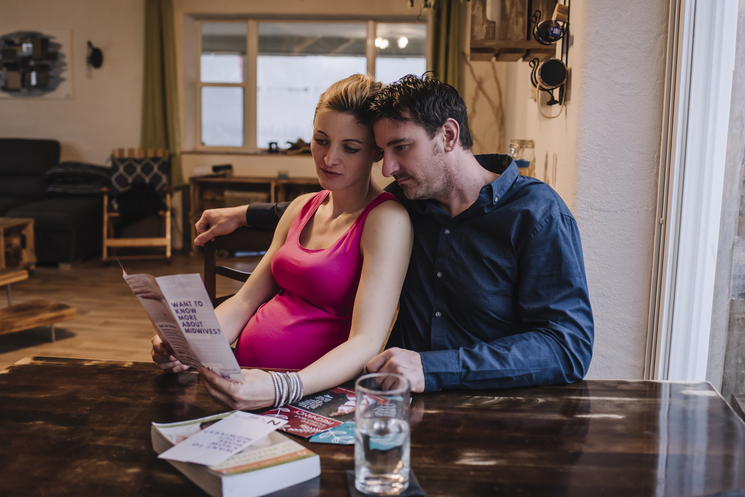 Home In the News No plans to expand midwifery program: Province
In the News

A midwife pilot project in Fredericton, dubbed an overwhelming success by those involved, will not be expanded to the rest of the province anytime soon, the province says.

“The midwife pilot project will continue in Fredericton, but there are no intentions to expand it,” New Brunswick Health Minister Ted Flemming wrote in a one-line email to the Daily Gleaner this week.

The news disappointed Manon Laviolette, of Dalhousie, head of the northern New Brunswick chapter of N.B. Families for Midwives, a group advocating for better midwife services across the province.

“That’s quite discouraging,” she said Thursday. “I would like to know why.”

The advocacy group says publicly funded midwifery care is cost effective and a client-centred answer to the province’s maternity care challenges, including the temporary closure of labour and delivery units.

Since the start of the pilot program in November 2017, 95 families have accessed care through the Fredericton Midwifery Centre on McLaren Avenue, including 68 in hospital and 27 at home, Shannon MacLeod, spokesperson for Horizon Health, said in an email.

There are currently 83 women on the waitlist.

“We believe that this service could benefit other areas of New Brunswick. However, the implementation of the demonstration site must be examined further before a decision is made about the future of the program,” she said.

Due to various leaves, only one midwife is currently working full time, and another half time.

Liberal health critic Jean-Claude D’Amours, whose party introduced the pilot project, said despite the apparent success of the pilot, “the government of the day right now is not moving in any direction about that.”

Green Party Leader David Coon said it defies explanation why the midwife program has not been rolled out across New Brunswick.

“They have the capacity to play a tremendous role in helping to get new mothers and babies off on the right foot, which is essential for the future of the family,” he said.

Coon said the demand for the service is high, and the midwives in Fredericton have taken the pressure of obstetricians in this area so they can focus on high-risk pregnancies, which is another key benefit.