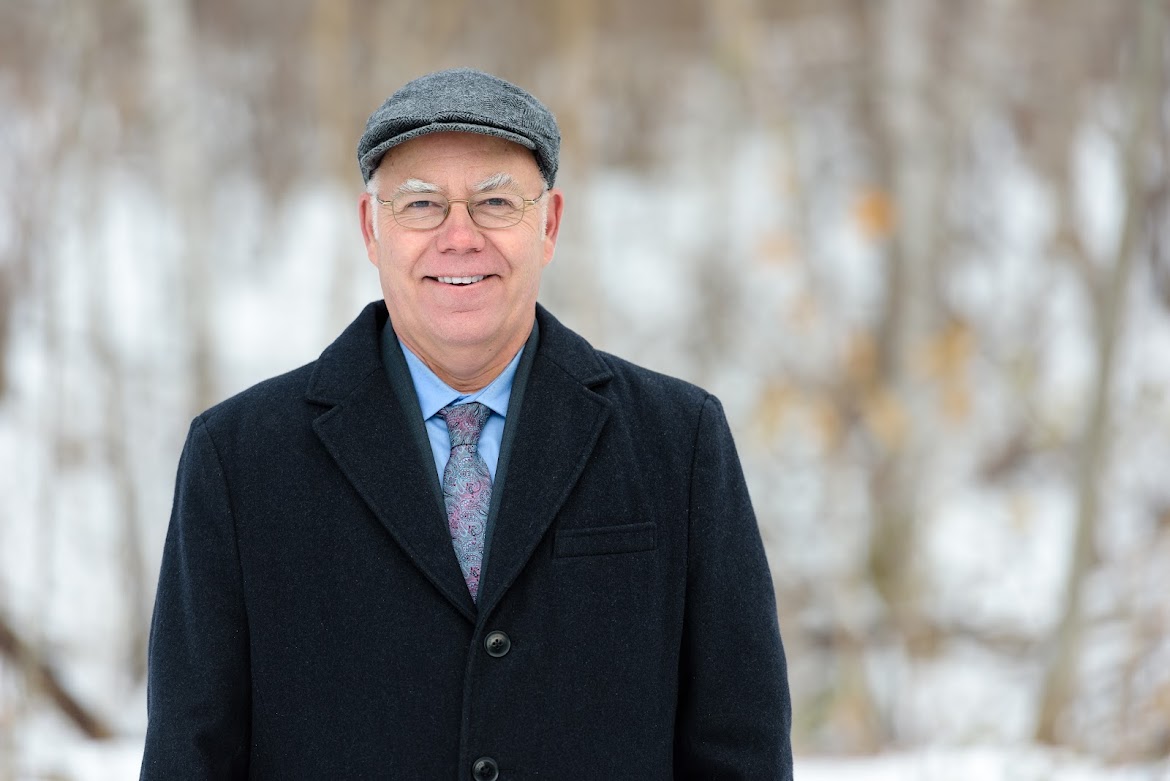 As I write, Fredericton is experiencing an outbreak of COVID-19.  The numbers are particularly high among children and youth.  While 80 percent of young people between 12 and 19 are fully vaccinated in the province, a pediatric vaccine became available only recently.  So far, 27 percent of children have already received their first dose. If you are over fifty, you can get your booster shot now, as long as six months have passed since your last COVID vaccination. I spoke with the Premier in the Legislature last week about the Fredericton situation, and the lack of any public briefing. He agreed to organize one quickly. I have also spoken in the House and in the media about the need to hear directly and more frequently from our medical officers of health.  I believe that Dr. Russell and members from her team of six physicians, all of whom have specialized public health expertise, should be communicating with us regularly.

Hopefully, the tentative agreement just reached with the nurses’ union will meet the needs of our nurses, and receive their endorsement.  This may make the work lives of nurses a little easier.  Unfortunately, the recently released health care plan fails to address the systemic problems in our health care system, that include funding shortfalls.  At the legislative hearings for post-secondary education this fall, UNB President Paul Mazerolle told us that they lose $12,000 for every student enrolled in their nursing program for lack of government funding.  It’s why they are turning away eager high school students who have their hearts set on a nursing career.

I contributed to the Standing Committee on Climate Change and Environmental Stewardship’s report on glyphosate spraying that was present this fall.  While it contains positive recommendations such as ending the spraying of herbicides under powerlines, ending the degradation of forests on Crown lands, and creating a new Legislative Officer responsible for our forest and freshwater commons, it didn’t go far enough.  That is why I published a supplementary report which included  a recommendation to end the spraying of glyphosate on Crown forests, and recognize that is represents an infringement of the rights of indigenous peoples.

Once again, a bill of mine has influenced government legislation.  Amendments to the Residential Tenancies Act included my proposals to hold rent increases to once per year and make it possible for all tenants to appeal to the Residential Tenancies Tribunal if they receive notice of an unreasonable rent increase.  This falls short of ensuring that tenants are actually protected against unreasonable rent increases, as proposed in my original bill last Spring.

This fall I table a bill to improve the protections for minimum and modest wage earners.  It included an increase in the minimum wage, which the government announce the morning of the day my bill was debated in the Legislature.  However, the didn’t include any of the other proposed changes I made. These included paid sick days, overtime paid at time and a half of your actual pay, and unpaid leave in the instance of a miscarriage or stillbirth.  Remarkably, government members were unwilling to debate any of these proposals.  No would the Minister of Post-Secondary Education, Training and Labour give me as straight answer when I asked why he wouldn’t support something like paid sick days, especially given the large numbers of people self-isolating with the recent COVID outbreak.

I was successful in having the Minister of Finance agree to add indicators of the well-being of New Brunswickers on his department’s website.  It could benefit from a few additional indicators, but it does track informative measures of well-being over time such as the rate of intimate partner violence (growing) , crime severity (falling), proportion of people who make charitable donations (dropping), and sense of belonging to your local community (slightly down since 2018).  I am grateful he agreed that it is important to provide this kind of information, I am hopeful he will be open to building on what he began.

I met Gilles Allain, the Executive Director for the Chalmers Foundation this fall, and I was pleased to learn that the Foundation has raised the money to build a much more humane mental health safe room in the ER.   For anyone in crisis it was a terrible place to be placed with no chair or bed.  It looked like a solitary confinement cell.

It has been encouraging to see a good relationship being built between Mayor Kate Rogers and St. Mary’s (Sitansisk) Chief Allan Jr. Polchies.  We live on the unceded territory of the Wolastoqiyik and are party to the Peace and Friendship Treaties that provide the legal framework for our relationship.  As neighbours, a very important step toward reconciliation, is building a positive and respectful relationship between our communities.  It’s good to see Mayor Rogers and Chief Polchies leading us in that direction.

Remember, to keep up on what I am working on in the Legislative Assembly, visit www.greencaucusvert.ca and you can see what my caucus colleagues are doing as well.  If I can help, call the office at 455-0936 or email me at david.coon@gnb.ca.

I wish everyone a joyful holiday season and a happy new year.