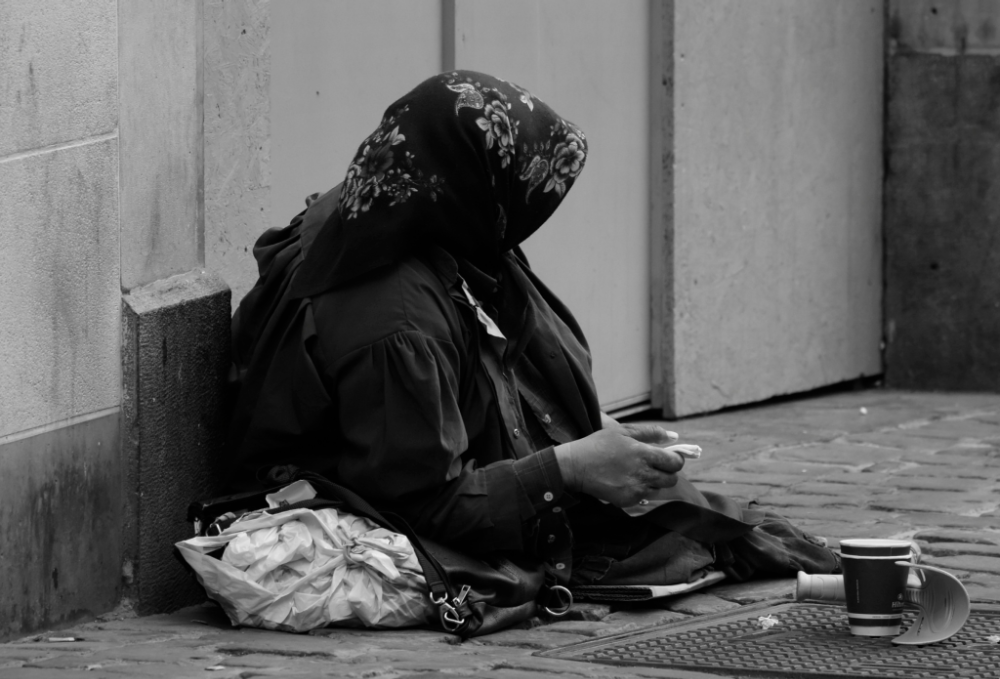 One thing I’ve learned while trying to help homeless constituents find affordable housing is that, sometimes, housing alone is not enough. Some chronically homeless individuals are grappling with mental illness and/or addictions, which may have contributed to their homelessness. While it is important to secure housing asap, there also needs to be strong, consistent and constant supports in place to ensure they remain housed. Without ongoing support, they may be back on the streets within a few months.

In my own riding, I have seen how the collaborative work of community agencies, not for profit organizations and government has successfully rehoused many individuals experiencing homelessness, and has created supports for those struggling with homelessness and addictions. Recent initiatives such as the Out of the Cold Shelter, Riverstone Recovery Centre, and the Phoenix Learning Centre come to mind.

And yet the problem persists, and even grows. Despite the best efforts of so many, the numbers of people sleeping rough in the cold seems to increase each year. This has raised both alarm and concern from the public and surrounding businesses. Why are they out in the cold? Is there no room in the shelters? Would they rather be out on the street than in a crowded shelter? Something seems to be missing from all the supports and new shelters.

Now one of the final pieces is coming into place.

The City Motel will be converted into affordable housing that will include the kind of intense, daily support needed for the most complex and hard-to-house homeless. I am hopeful that this new project, the fruition of hard work and effort by the John Howard Society, with support from the United Way and new funds for rapid rehousing from the federal government, will finally be the solution we have all been looking for. As Executive Director of the John Howard Society, John Barrow, says, the goal is to eliminate the need for new shelters, that is, to eliminate homelessness. What he’s talking about is Housing First, the model upon which much of the homeless advocacy in Fredericton is based.

Housing First has been adopted by many of Fredericton’s advocates, including the government’s NB Housing branch, as the guiding principle for tackling homelessness. It has successfully impacted homelessness in cities across North America by following the tenet that a person must first be safely housed in order to have the security and stability to address the problems that led to their homelessness in the first place. One of the important elements of Housing First is the wrap-around services it includes. Until now, there hasn’t been capacity to provide intense, daily support for the most vulnerable among the homeless populations. This new project will ensure that level of support is available. I have high hopes that this new Housing First project will go a long way to help those who need it the most.