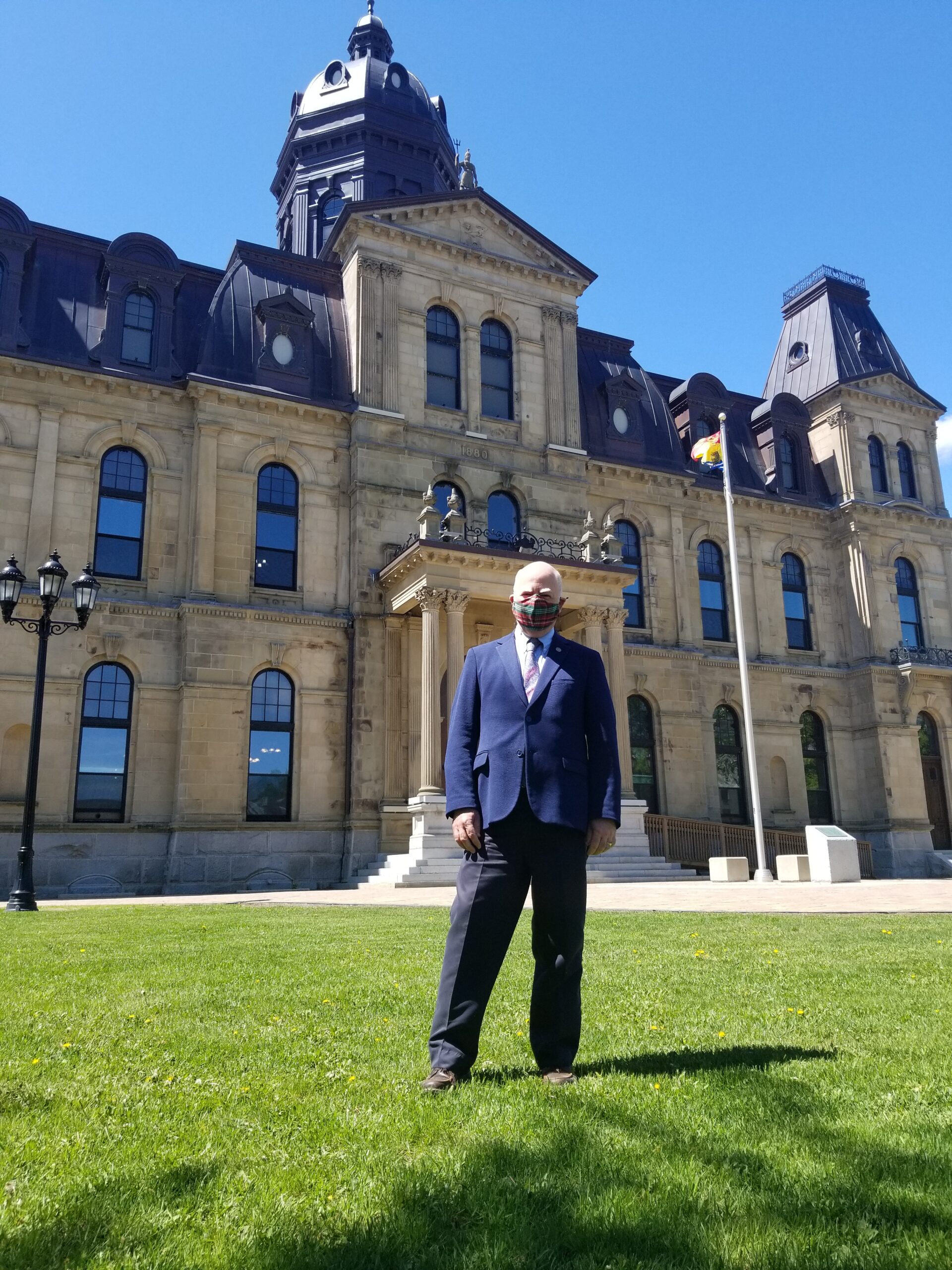 FREDERICTON –Green Party leader and MLA for Fredericton South David Coon says that the success of the provincial government’s new Climate Action Plan will be dependent upon Premier Higgs’ willingness to quickly implement its key measures.

“Since the last Climate Action Plan was released, we have seen five years of dithering by Premiers Gallant and Higgs,” said Coon. “They both refused to take any leadership, such as creating a cabinet committee chaired by the Premier to lead the government’s response. Frankly, I see no indication in the report that Premier Higgs will act urgently to implement this report’s key recommendations either.”

“Heat pumps are a win-win, they reduce both greenhouse gas emissions and home heating costs, but many New Brunswickers can’t afford to wait for federal and provincial heat pump grants,” said Mitton. “This is where the Higgs government needs to step in to offer upfront grants to offset the high upfront costs to make this switch a realistic option for New Brunswickers who heat with oil.”