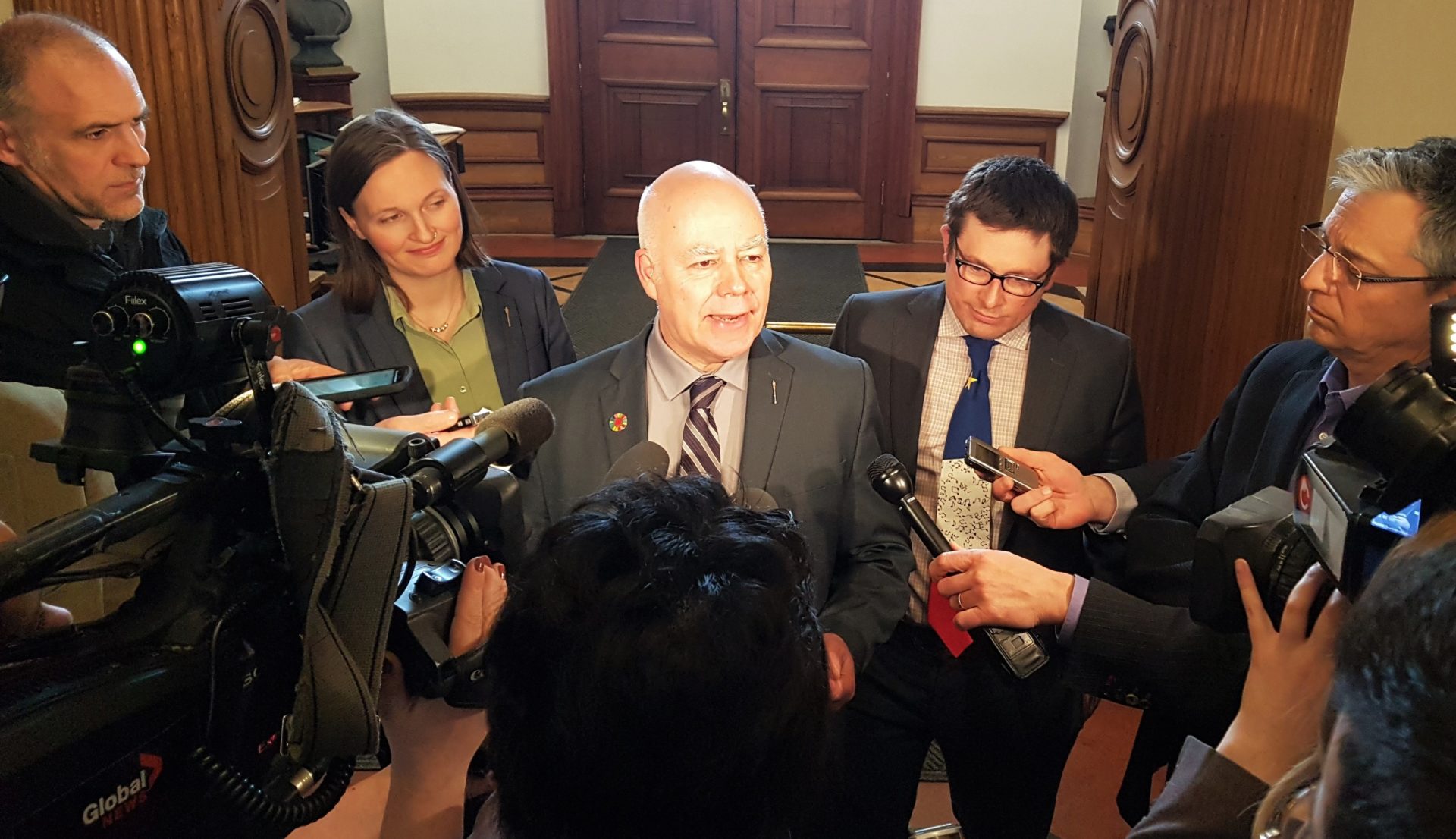 New Brunswickers voted for change, not the status quo – Green MLAs vote against the Higgs budget for lack of vision

New Brunswickers voted for change, not the status quo – Green MLAs vote against the Higgs budget for lack of vision

“The problem with the budget is it represents the status quo, when we need system change to address the growing crisis in health and senior care, the epidemic in youth mental illness, increasing homelessness, and the climate emergency.  That is why I could not support the government’s budget.” Said David Coon, Leader and MLA for Fredericton – South.

“A budget that does not address the climate emergency is unacceptable. Not to mention the lack of plans to address health, poverty, and changing the economy,” said Megan Mitton, “I am not convinced, that this budget addresses the most critical challenges we are facing as a province.”

“This budget is greatly lacking in vision, it lacks boldness in the area of social, environmental and rural issues,” said Kevin Arseneau. “It’s for this reason that I am unable to vote in favour of this budget.”

All three MLAs prepared responses to the proposed budget, only David Coon and Megan Mitton were able to participate in the budget debate because the government reduce debate time to only 4.5 hours this year, compared to 15 hours last year.