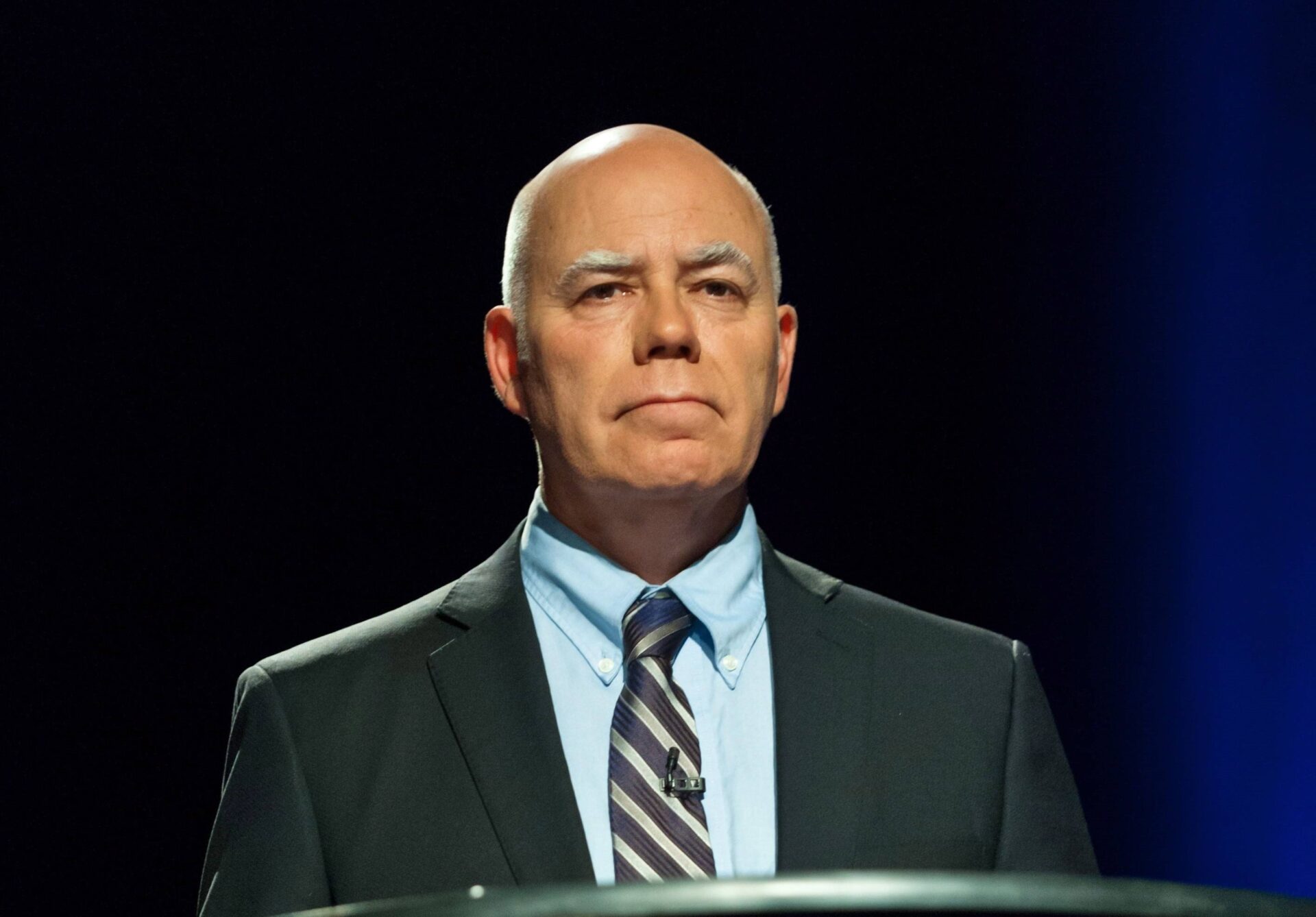 FREDERICTON – On the eve of the 2021 United Nations Climate Change Conference, which begins Sunday in Glasgow, Green Party leader and MLA for Fredericton South David Coon says that the world is moving out of the fossil fuel era, and its time for New Brunswick to follow suit or we will be left behind.

“I was part of New Brunswick’s delegation to the historic 2015 Paris Climate Summit, which laid out the goal to keep the Earth from warming by no more than 1.5 degrees Celsius and we have made little progress in New Brunswick since,” said Coon. “At minimum, Premier Higgs should follow Nova Scotia’s lead and end the use of coal by 2030, while ensuring 80% of our electricity comes from renewable sources by then.”

“The Higgs government has its head in the sand when it comes to acting on the climate crisis,” said Coon. “We have not seen any ambition to implement New Brunswick’s 2016 Climate Change Action Plan, nor any indication it will be updated to acknowledge the urgent action that is required this decade.”