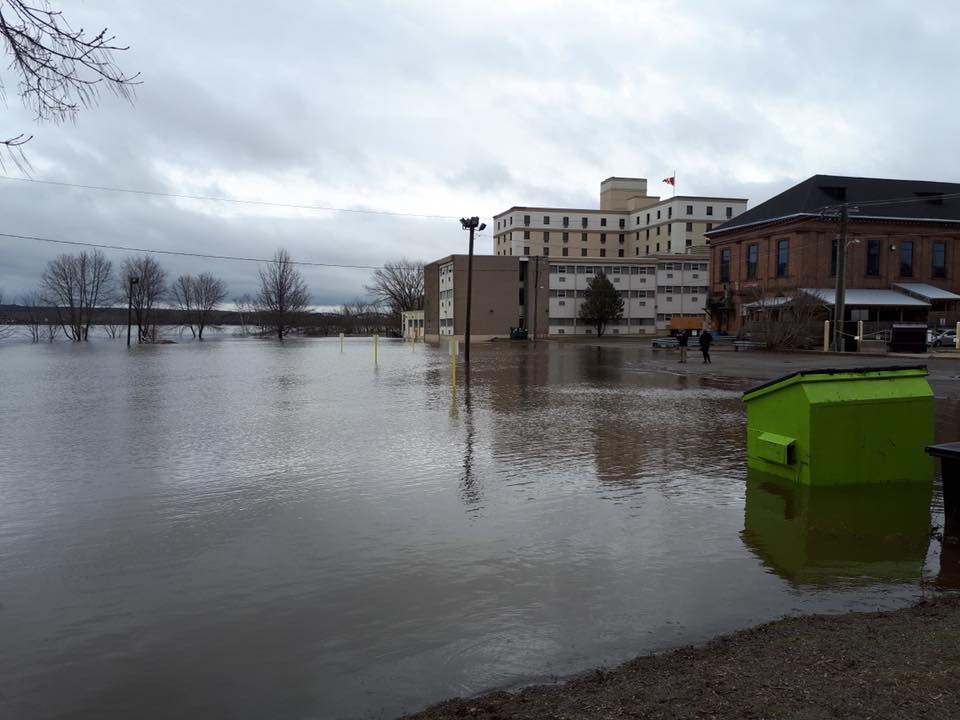 WHEREAS the findings of the Inter-governmental Panel on Climate Change demonstrate that to avoid a more than 1.5°C rise in global warming, global emissions would need to fall by around 45 percent from 2010 levels by 2030, reaching net zero by around 2050;

WHEREAS the devastating impact that volatile and extreme weather is already having on public health and safety, government finances, and the economy through flooding and intense storms, the spread of tick-borne diseases, and the decline in fisheries such as mackerel, crab and shrimp;

WHEREAS New Brunswick has failed to contribute to meeting biodiversity targets, with an alarming trend in species decline, and that the current forest management system is counterproductive to tackling those problems;

The Motion urges the government to: