Statement from the Green Party Leader on International Women’s Day
Green Caucus weighs in on first day of health review
Budget 2021-2022 – Green Caucus Submission to Finance Minister Ernie...
Green Party Leader calls for a public inquiry into the...
Commentary: We Can Get There from Here – It Just... 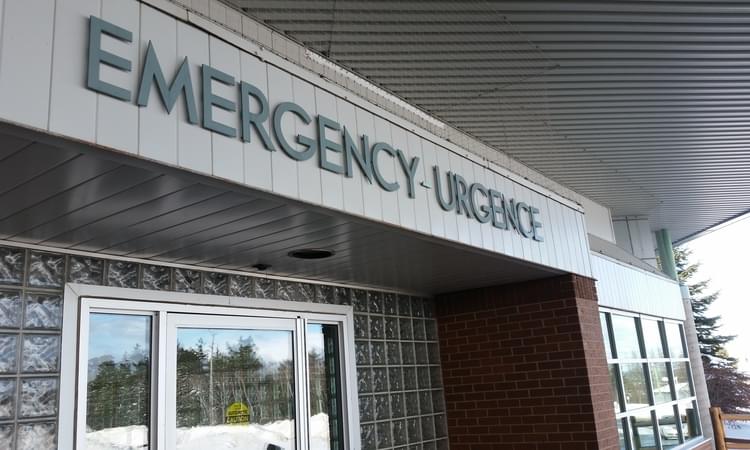 WHEREAS there was no evaluation of Medavie’s previous contract to provide ambulance services;

WHEREAS many paramedics are overworked, resulting in stress-related leaves of absence;

WHEREAS there is an ongoing shortage of 150 paramedics in New Brunswick with an additional 125 to 150 out on long term leave at any given time;

WHEREAS there have been three deaths in northern New Brunswick, including two in Saint-Quentin, since August 2016 when ambulances have taken more than 20 minutes to arrive on scene;

BE IT THEREFORE RESOLVED that the Legislative Assembly urge the Government of New Brunswick to launch a public enquiry into ambulance services in New Brunswick;

BE IT FURTHER RESOLVED that the Legslative Assmebly urge Government to immediately ensure that the number of ambulances per community is based on a community needs assessment;

BE IT FURTHER RESOLVED that the Legislative Assembly urge Government to immediately ensure that the deployment of ambulances be community-based not provincial in terms of territorial coverage.