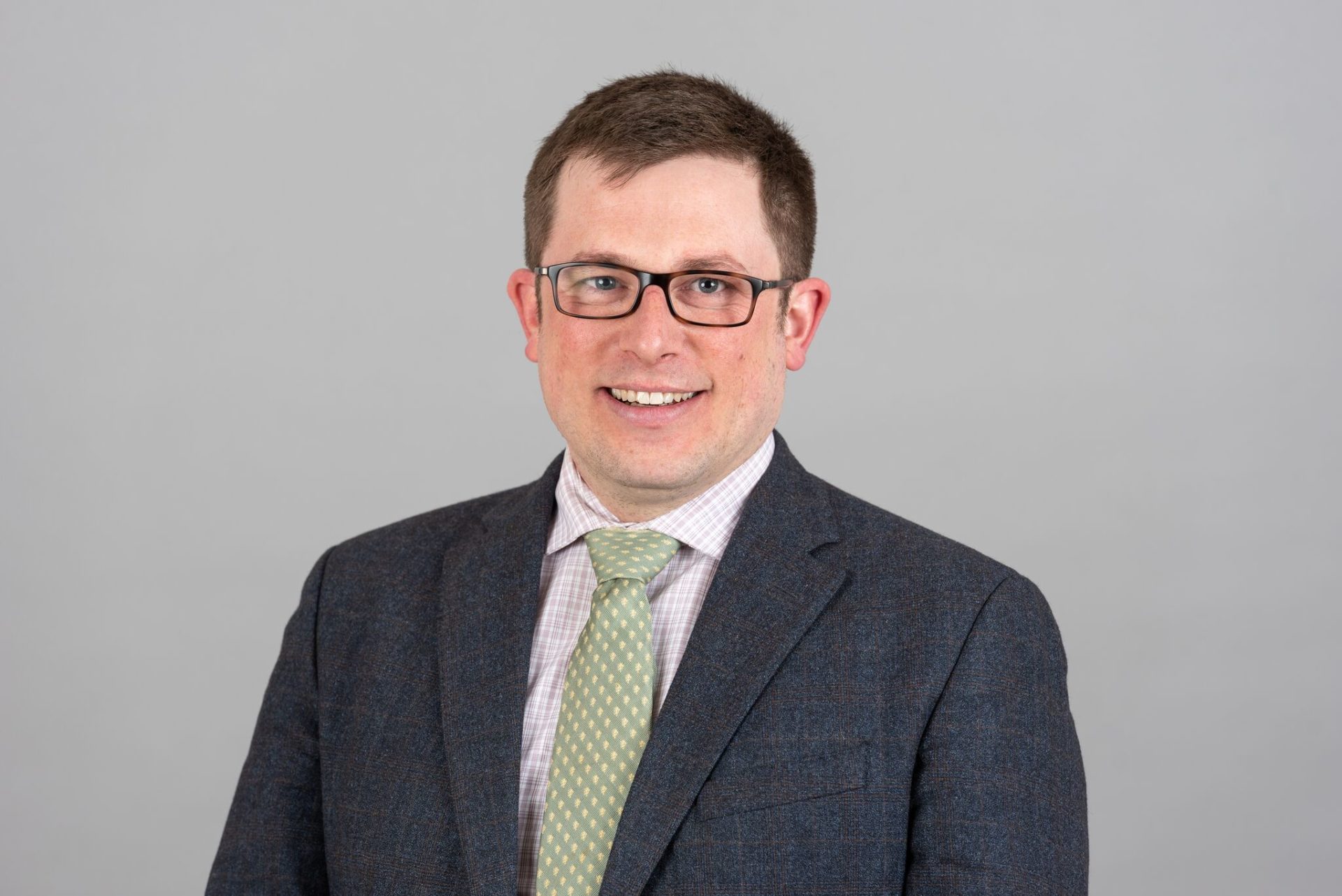 Fredericton – Kevin Arseneau, MLA for Kent-North, tabled a motion today that would seek to end the concentration of media ownership in New Brunswick.

“Having a free, competitive, and diverse media landscape is absolutely crucial to a well-functioning democracy,” said Arseneau. “The level of media concentration in this province is unheard of in the rest of the developed world. That fact has been made especially evident in light of the closures of 9 of the Irving-owned Brunswick News offices recently.”

“The fact that a major employer in the province, who is directly tied to many industries would have control of the media is beyond concerning,” said Arseneau. “What we have here is an industrial-media complex and it’s holding us back as a province.”

The motion presented today will seek to institute a 40% cap on the concentration of print media ownership in the province and prohibit the cross-ownership of media and non-media businesses, a commitment made in the 2018 Green Party Platform.

“The media landscape is like a farm; diversity contributes to its strength and resilience,” said Arseneau.