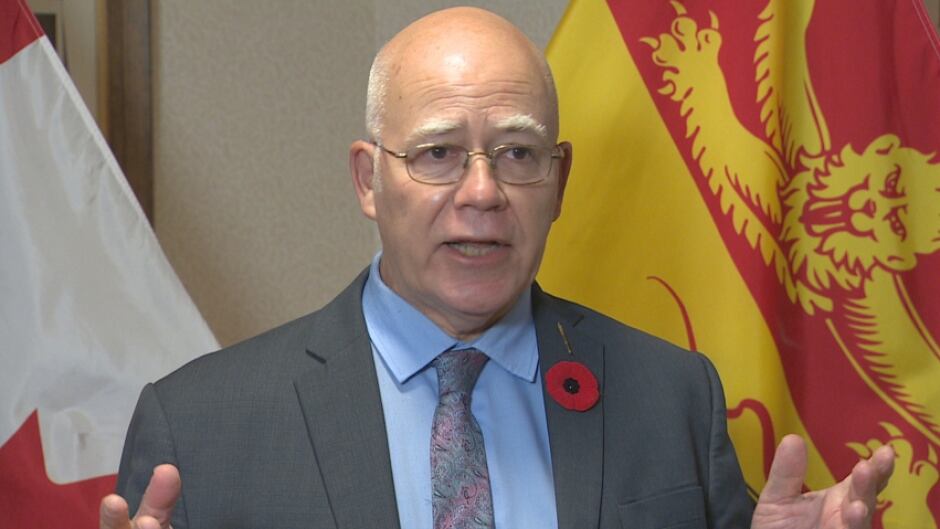 FREDERICTON – According to Auditor General Paul Martin, almost 40 percent of New Brunswick households cannot afford their heating costs.  He found they are unable to access NB Power’s energy efficiency saving programs because government has failed to make good on its commitment to provide financing.

“Energy Minister Mike Holland needs to put his foot down now, and require NB Power to implement government’s commitments on energy efficiency, not a year from now as he told the Auditor General he would,” said Green Party leader David Coon.

Martin reported that NB Power told him that reducing energy poverty was not a driver of its energy efficiency targets, nor was reducing greenhouse gas emissions or creating green jobs.  NB Power said the electrical utility uses energy saving programs to manage its power supplies.

“When the families who need help from energy savings programs the most cannot afford to access them, you have to ask who is making the decisions,” said Coon. “This is a case of the tail wagging the government dog.”