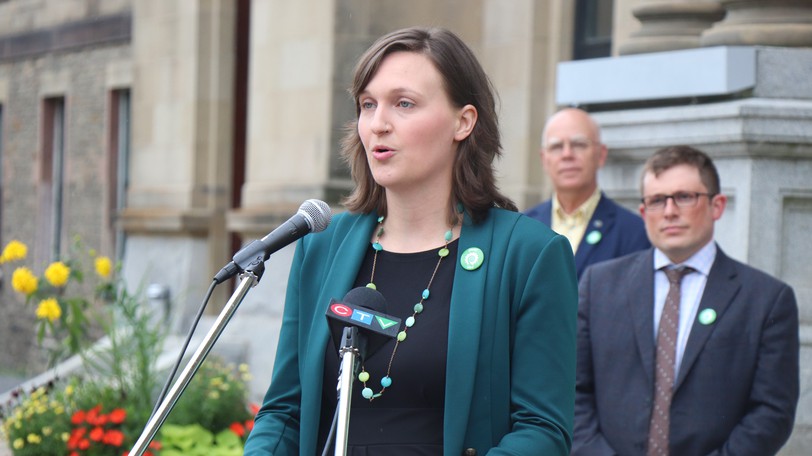 FREDERICTON – Megan Mitton, the MLA for Memramcook-Tantramar and the Green Party’s health critic, is calling for the provincial government to launch a formal, independent investigation into the COVID-19 outbreak at the Drew Nursing Home in Sackville. As of October 8th there have been eight deaths, while 29 residents and 10 staff have tested positive, far more than any other long-term care facility during the fourth wave.

“It feels like the government has been asleep at the wheel in Sackville. The outbreak at the Drew Nursing Home has been going on for a month now,” said Mitton. “Residents and their families need answers. Why wasn’t this outbreak immediately brought under control by PROMT and the Department of Social Development, as past outbreaks in long-term care facilities have been. What went wrong?”

Mitton is also requesting that the government be more transparent on which facilities have had outbreaks, and how many cases and deaths have been reported in long-term care facilities since the fourth wave began over a month ago. On September 22nd the government announced that PROMT teams had been activated at 15 long-term care facilities around the province; however, there has been no update in the past three weeks.

“The government needs to be far more transparent about the current outbreaks in care facilities,” said Mitton. “We are now seeing the same type of crisis at the Drew Nursing Home that other provinces experienced during previous waves.  What is happening in long-term care facilities elsewhere in the province?  It seems as if the government is trying to sweep this under the rug.”