Green Caucus weighs in on first day of health review
Budget 2021-2022 – Green Caucus Submission to Finance Minister Ernie...
Green Party Leader calls for a public inquiry into the...
Commentary: We Can Get There from Here – It Just...
Newsletter – Black History Month – Winter 2021
Home Media Kit

David Coon
David Coon was elected to the Legislative Assembly of New Brunswick to represent the people of Fredericton South on September 22, 2014. He became the first elected Green MLA in New Brunswick history, and the third Green parliamentarian elected in Canada. Mr. Coon has served as the Leader of the Green Party of New Brunswick since winning the leadership of his party in 2012. He was re-elected on September 23, 2018.

Megan Mitton
Megan Mitton was re-elected to the 60th Legislature on September 14, 2020 to represent the people of Memramcook-Tantramar. Ms. Mitton is a member of the Standing Committees on Public Accounts, Climate Change and Environmental Stewardship, Private Bills, and Social Policy. She is also the Green Caucus Advocate on matters of Healthy and Inclusive Communities, Climate Justice, and Education.

Ms. Mitton was first elected to the Legislative Assembly of New Brunswick on September 24, 2018. She became the first Green MLA to be elected in her riding, the first woman elected as a Green MLA in New Brunswick history, and one of the first 10 Green parliamentarians elected in Canada.
Read more

Kevin Arseneau
Kevin Arseneau was elected to the Legislative Assembly of New Brunswick on September 24th, 2018 to represent the people of Kent North. He is the first Acadian to be elected as a third-party MLA in New Brunswick, as well as the first Francophone to be elected under the Green Party banner in North America. As a member of the Green Party of New Brunswick, he is responsible for rural development and revitalization, solidarity among peoples, and democratic reform. 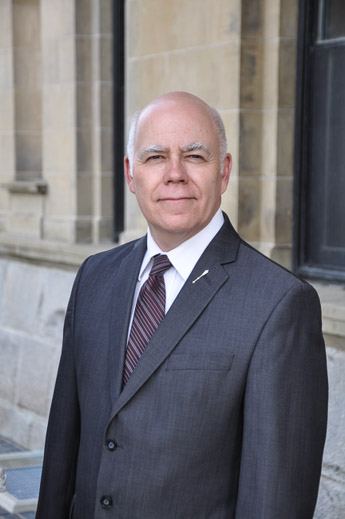 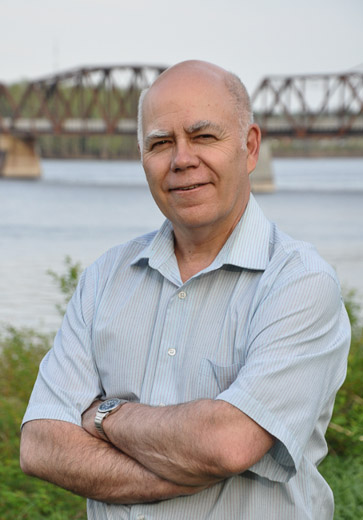 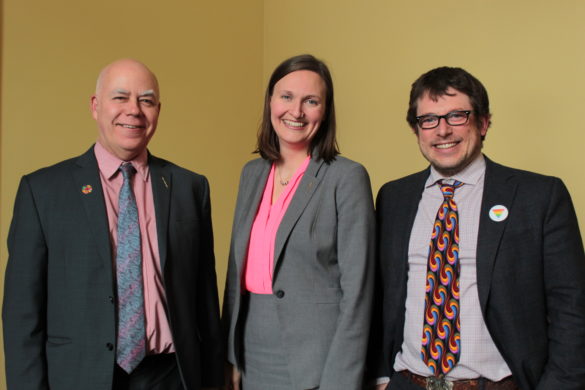 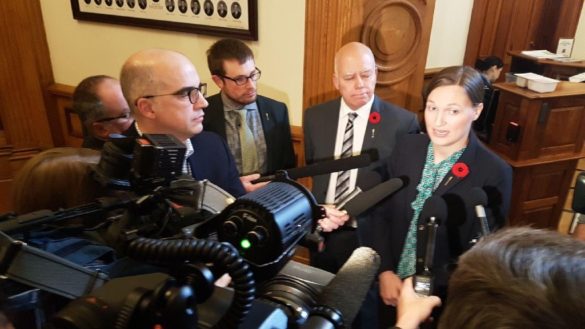 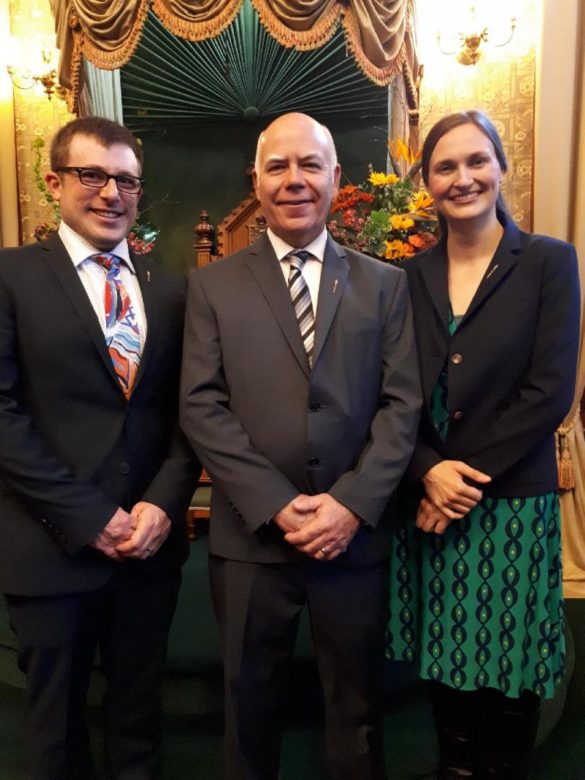 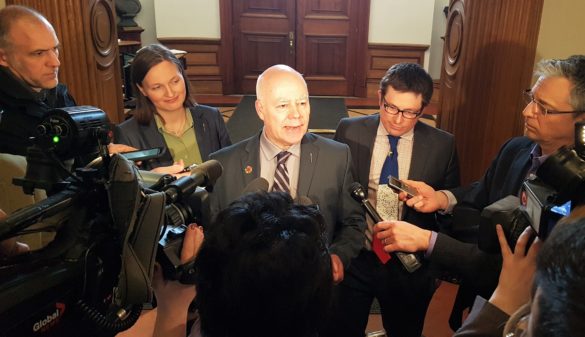 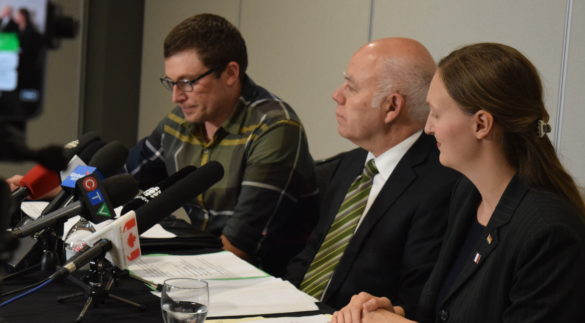 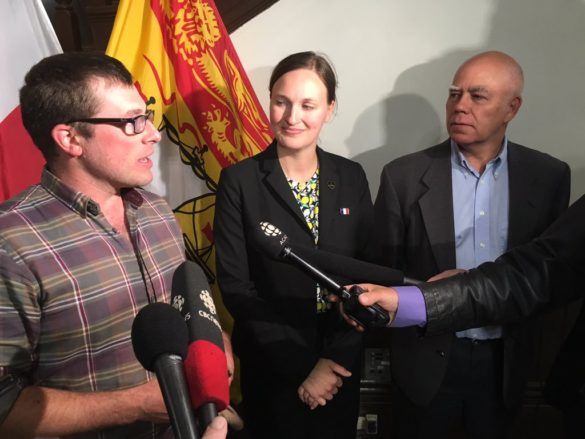 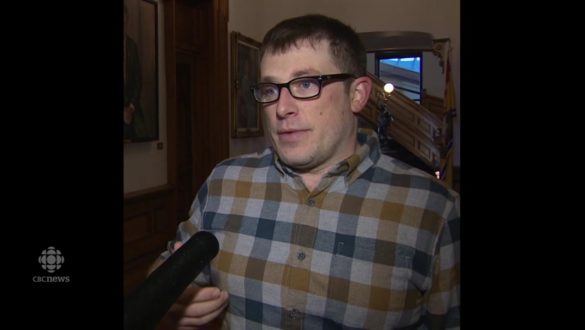