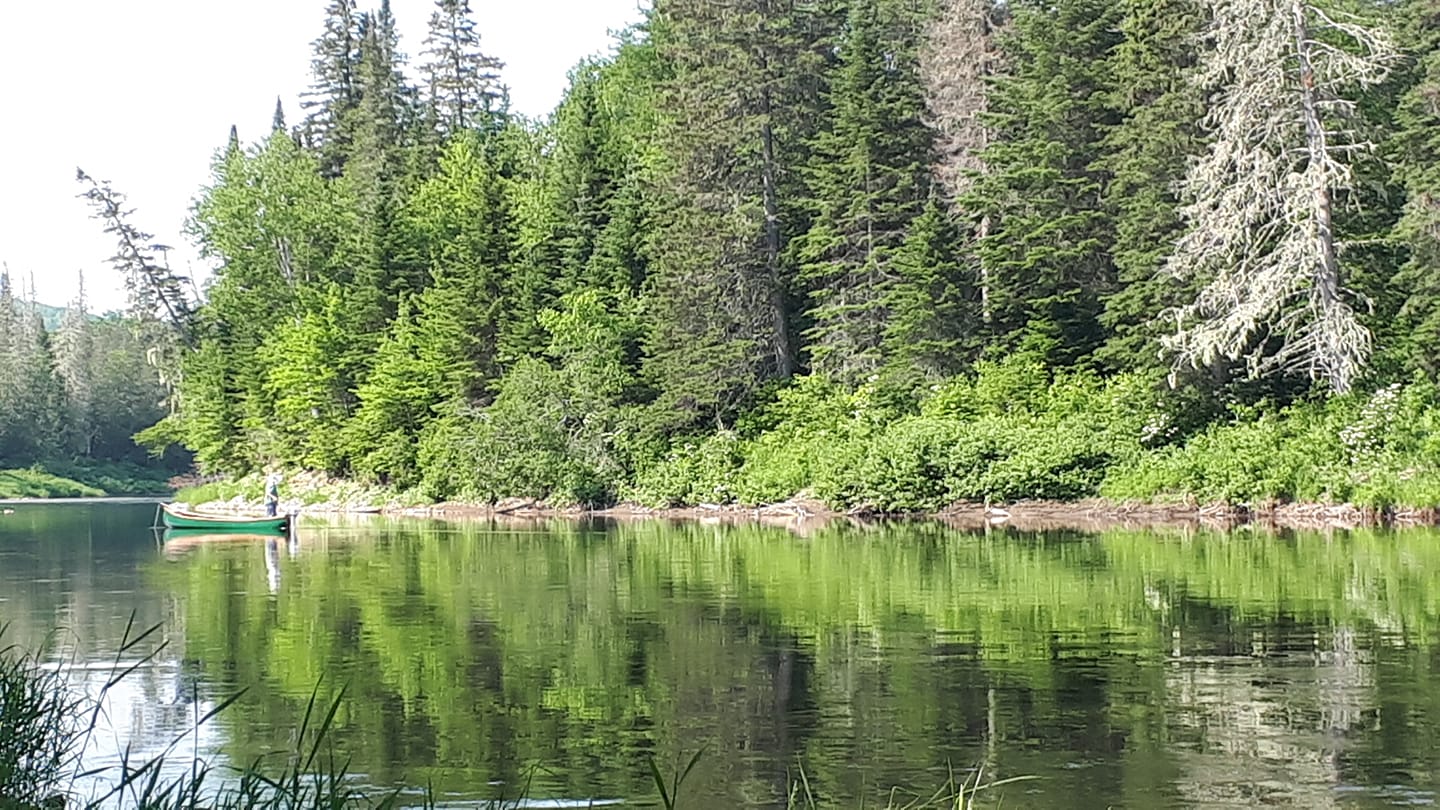 Today is World Environment Day with themes of re-imagine, re-create, and restore.  The organizers urge us to be bold, not timid in doing so.  We are the generation to make peace with nature, they say.  And they are right in saying so.

As of 2015¸ New Brunswick had 701 wild species that were imperiled or highly imperiled according to the Atlantic Canada Conservation Data Centre.  A number that is almost incomprehensive.  That is a frightening number of animal and plant species in danger of vanishing forever from New Brunswick’s forests, rivers, and coastal waters.

I recall as a young boy seeing a display of stuffed Passenger Pigeons in a museum which described how they had been hunted out of existence.  The brutal finality of learning that an entire species had been erased from existence had a huge impact on me.  It surely was an outcome that the word devastation was coined for.

Today, the wide variety of wild species in peril are staring into the abyss because their habitat has been devastated. Hunting is well regulated, and hunters are conservation minded.  Habitat destruction is not.  This should spark outrage and fear.

It should spark outrage over the complicity of government’s in allowing this to come about by approving forestry practices, pesticides, the pollution of our waterways and development that obliterates habitat.  It should spark fear because we don’t live outside the environment.  We are embedded in it. Our lives, and that of all life, are interdependent.

The recent revelations that the Minister of Natural Resources, and his predecessors failed their legal obligations to implement the very law that was designed to rescue species descending into oblivion in New Brunswick is a shocker.  The First Nation, environmental and conservation organizations that brought this to light are acting boldly in response.  They are prepared to take the Minster to court, to have our justice system hold him accountable for failing his legislated responsibilities.

The destruction of nature is not the cost of progress, it is the price exacted by the invisible hand of the market when governments fail to control its behaviour.  It is more profitable to clear cut, than to harvest selectively.  It is even more profitable if you liquidate natural forest and replace it with a tree farm, with the taxpayer footing the bill.

However, the war on nature is one we cannot win.  It’s like setting your home on fire because you’re cold.  You may be warmer for a fleeting moment, but you’ll have to escape outside of the house.  We can’t live outside the environment, so we must start reimagining how to live and prosper inside of it.

It was encouraging to see how many people participated in “No mow May”.  Unlike Earth Hour, it was a practical effort to ensure bees had a greater supply of food when they emerged from their winter burrows.  We reimagined how we treat our lawns in early Spring and re-created meadow-like habitat for the bees when they needed it most.

Let us make peace with nature, while we still have a chance.