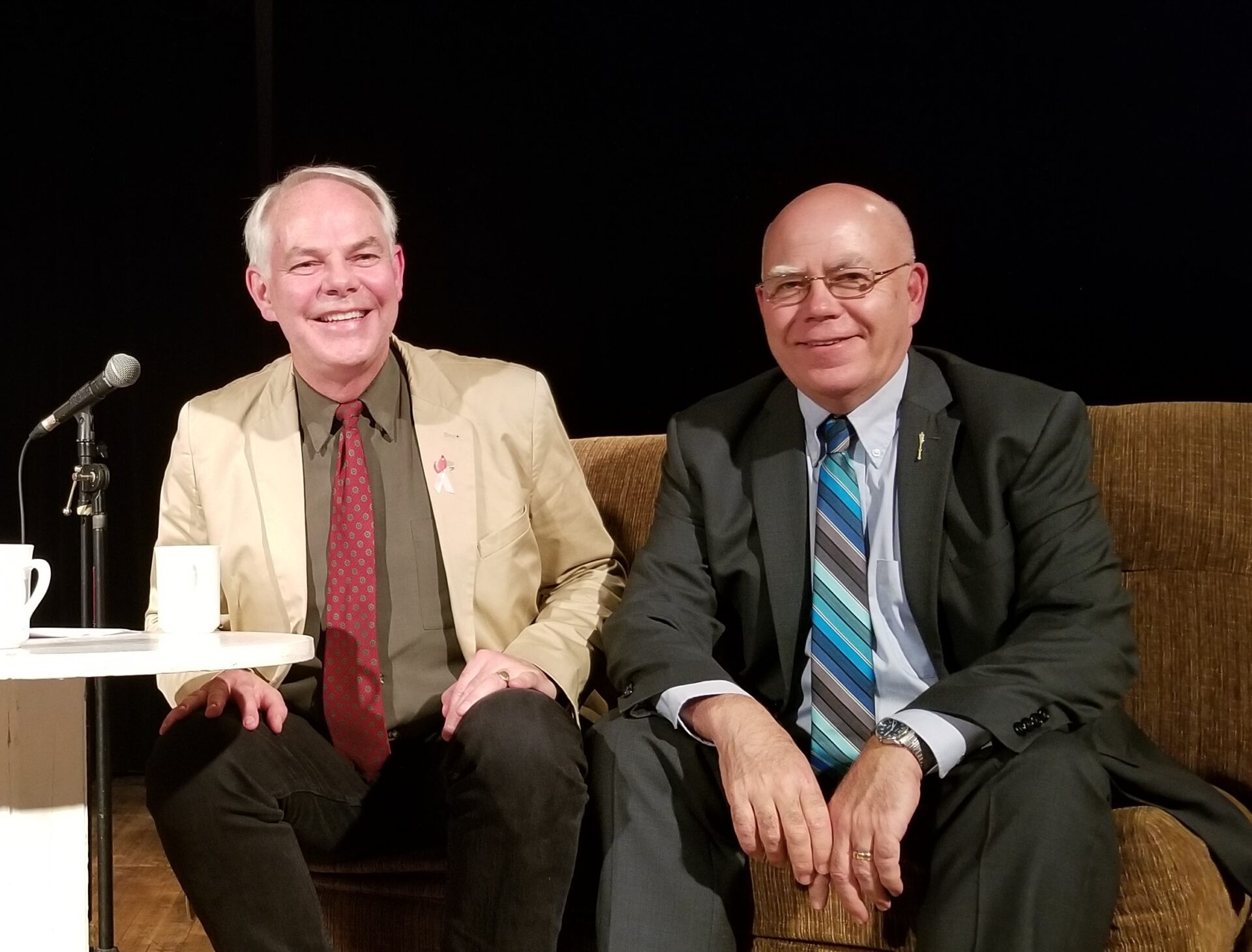 The leaders of the British Columbia Greens, the Ontario Greens, the PEI Greens, and the New Brunswick Greens are renewing a call for a windfall profits tax on oil and gas companies that would be redistributed directly to Canadians.

“Canadians are struggling with record-breaking affordability challenges right now, while oil and gas companies are reaping record-breaking profits,” said Sonia Furstenau, leader of the BC Greens and MLA for Cowichan Valley. “That is why we are calling on the Prime Minister to implement a one-time windfall profits tax on oil and gas companies, with the proceeds returned to Canadians.”

Last month the leaders of the BC Greens, the PEI Greens, and the New Brunswick Greens signed an open letter to the Prime Minister calling for urgent action. Ahead of the First Ministers’ meeting in Victoria they, along with the Ontario Green leader, are renewing that call.

“On Monday, Canada’s premiers and Prime Minister will be meeting to discuss national challenges, and we hope the intersecting affordability and climate crises will be on the agenda,” said Mike Schreiner, leader of the Ontario Greens and MPP for Guelph. “Collaboration and political will are needed at all levels of government in order to provide real solutions to Canadians.”

“The federal government has the power and opportunity to give Canadians the financial relief they so desperately need right now,” said Peter Bevan-Baker, leader of the PEI Greens and Leader of the Official Opposition. “Corporations and their stakeholders should not profit wildly while everyday Canadians are struggling to afford groceries and pay their bills.”

“The United Kingdom and many other countries in Europe have already established a windfall profit tax on oil and gas companies,” said David Coon, leader of the New Brunswick Greens and MLA for Fredericton South. “One concrete thing Prime Minister Trudeau can do to address the affordability crisis is put in place a windfall profits tax and return those funds to people.”