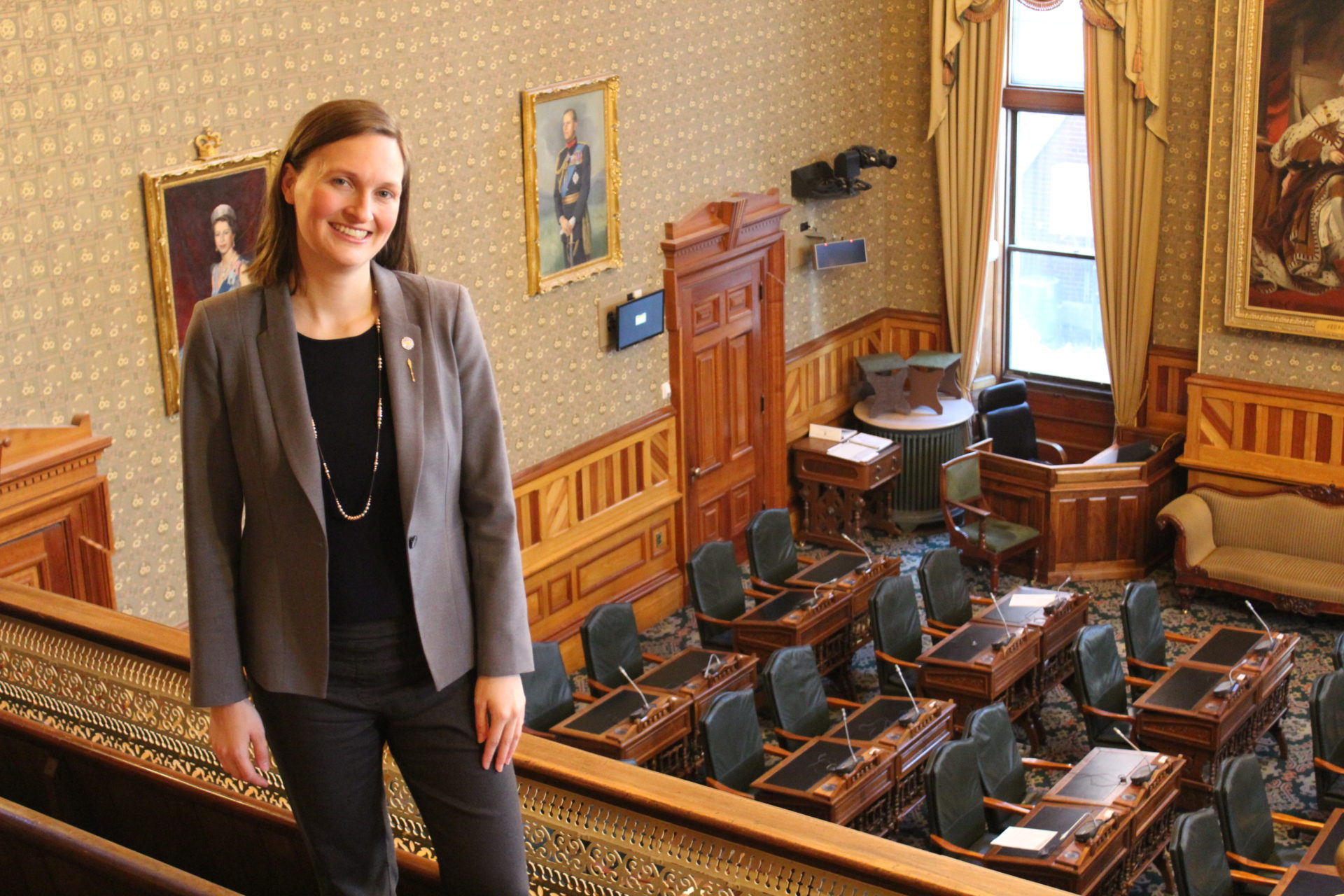 “Indigenous languages have been systematically attacked for generations in the residential school system and subsequently ignored in public schools, so it’s time to begin dismantling the systemic racism that is responsible for this loss of language,” said Mitton. “If adopted, this Bill would be a small step in righting the wrongs of history.”

The bill is now referred to the Standing Committee on Economic Policy for further study and possible amendments. Debate at the committee is scheduled to happen in July.

“I would like to thank members of the Government and Official Opposition for ensuring this bill moved forward” said Mitton. “This is the kind of cooperation New Brunswickers are looking for from their elected representatives.”