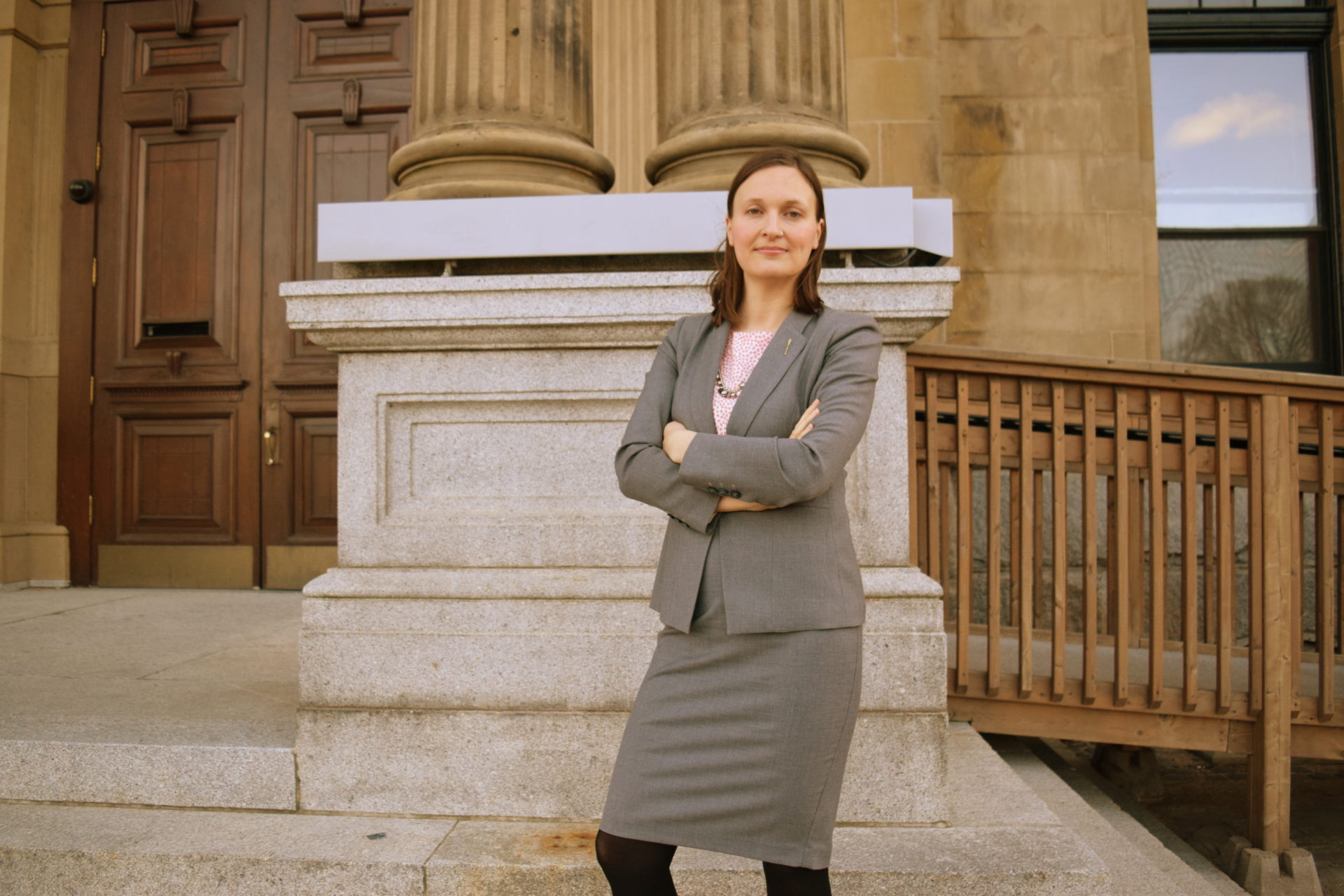 FREDERICTON – The bill that would see Indigenous languages added to the public-school curriculum, as tabled by Memramcook-Tantramar MLA Megan Mitton this week, will be debated in second reading at the Legislature today.

“Language is deeply intertwined with culture. By teaching Indigenous languages in schools, we are showing that we value these languages, and by extension, the culture and its people,” said Ms. Mitton. “Indigenous languages have been systematically attacked for generations in the residential school system and subsequently ignored in public schools, so it’s time to begin dismantling the systemic racism that is responsible for this loss of language.”

Currently, there are fewer than 100 fluent, life-long Wolastoqey speakers and about 2,000 Mi’kmaq speakers left in the province.

The change would add the word language to Paragraph 7(b) of the Education Act, so that the line would read:

“The Minister shall prescribe or approve programs and services which foster an understanding of aboriginal history, language, and culture among all pupils.”

“If adopted, this Bill would be a small step in righting the wrongs of history,” said Mitton. “I hope the members of the Legislature will join me in moving this bill forward in the spirit of respect and reconciliation.”