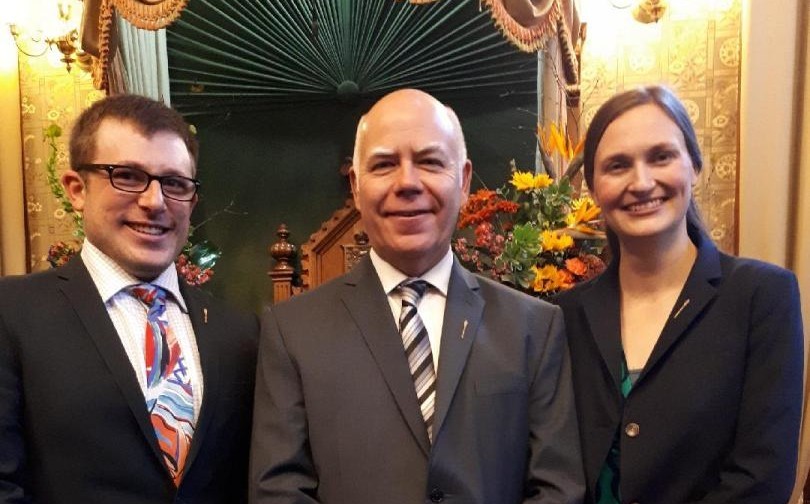 “I am so pleased that the people of Memramcook-Tantramar and Kent North saw fit to elect Megan and Kevin as their representatives on election day,” said Coon. “I was able to make some real gains for the province and for the people of Fredericton South as just one MLA these last four years. Just imagine what three of us can accomplish.”

Already, Coon, Mitton, and Arseneau have demonstrated leadership by drafting a Declaration of Intent for MLAs to collaborate based on shared values.