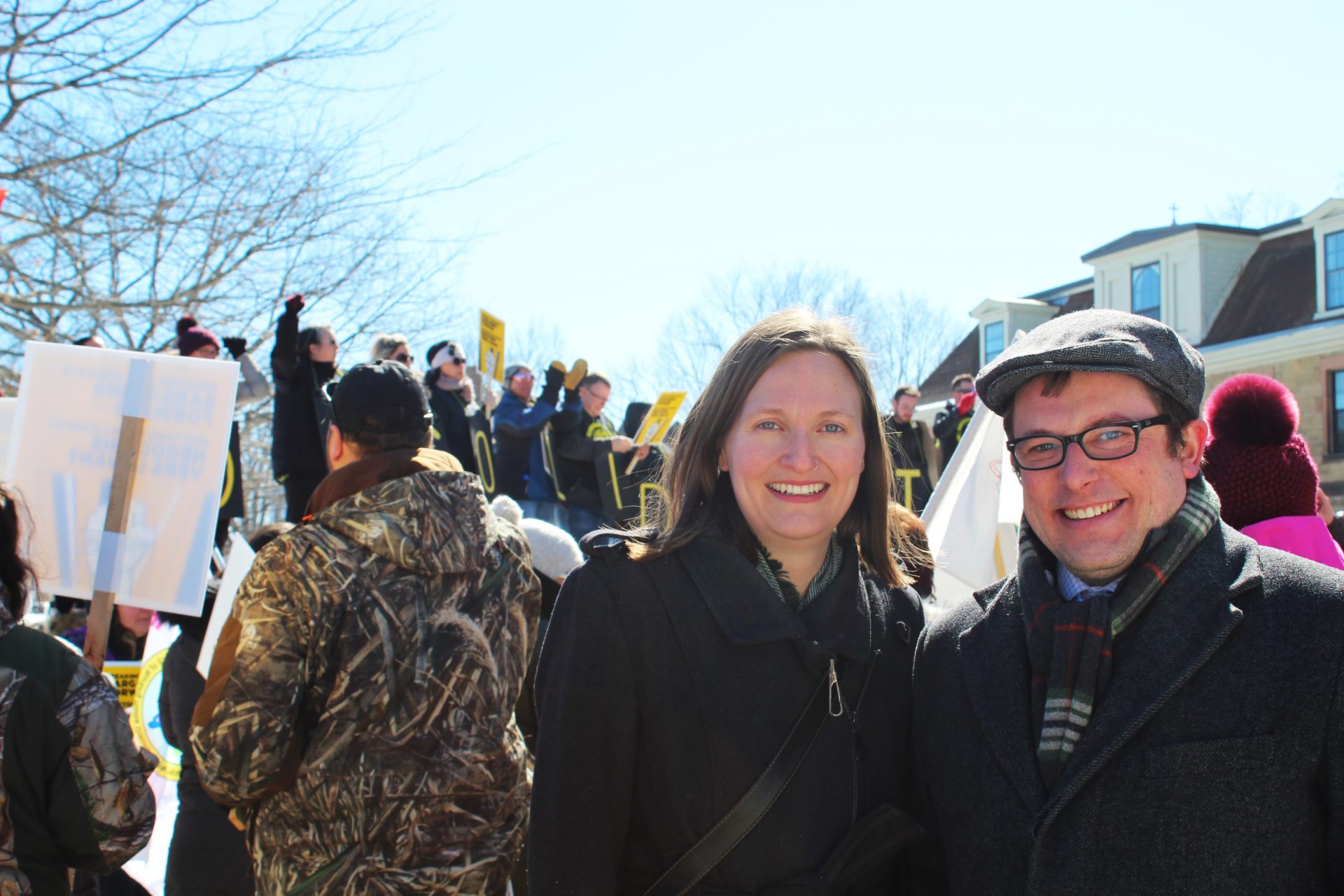 Fredericton – “I am shocked at how little time the Premier has spent negotiating with nursing home workers compared to how much time he has spent using the courts to block them from taking job action,” says David Coon, Green Party Leader and MLA for Fredericton-South.

According to CUPE-NB negotiations have lasted a total of 128 minutes over 5 separate meetings at the bargaining table.  “In most meetings that first 20 minutes you barely have time to get through the friendly chitchat.  The Premier is resisting binding arbitration, insisting that the negotiations happen in good faith at the bargaining table, but I just don’t see it,” says Coon. “For the sake of the workers, the nursing home residents and their families, the Premier needs to show leadership and move this forward.”