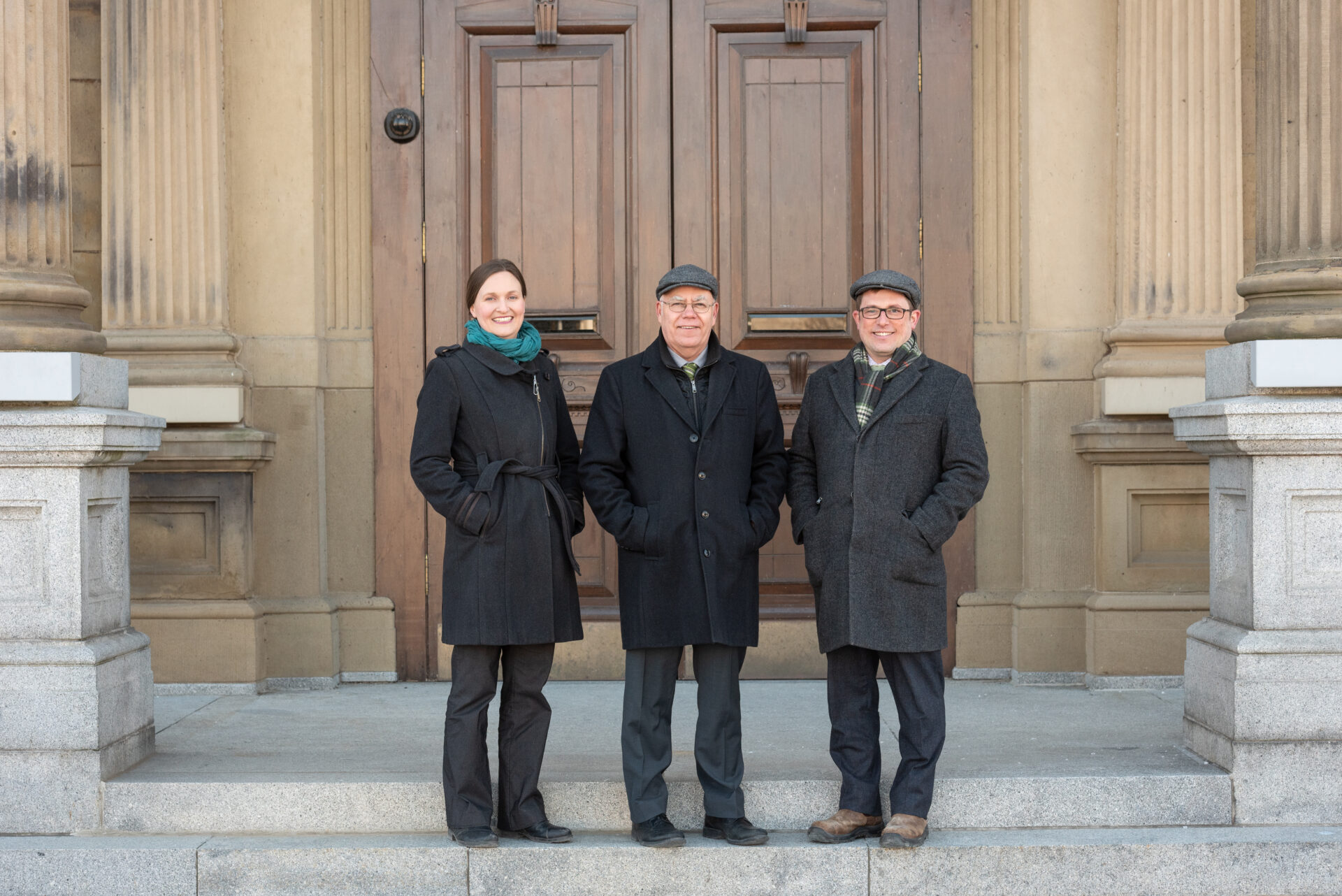 FREDERICTON – Green Party leader and MLA for Fredericton South David Coon says he and his caucus will bring forward proposals during the upcoming fall session of the Legislative Assembly to get affordable housing built, to get buses back on the roads and trains back on the rails, and to tackle the healthcare crises head-on.

“People have lost faith that government is committed to serving the common good. They don’t believe that their well-being is at the centre of government decision-making,” said Coon. “High paid lobbyists, and the captains of industry have full access to the halls of power, when citizens don’t even get their letters to Ministers or the Premier acknowledged.”

The provincial government failed to present its health care reform package at the end of October as promised.  New Brunswick is losing nearly 1000 affordable apartments every year.  Carbon emissions from motor vehicles have barely budged while train, bus and city transit services have badly deteriorated.

“My caucus colleagues and I will propose practical solutions to pressing problems, while holding the government accountable for those initiatives designed to serve special interests rather than the common good,” said Coon. “It is time that the well-being of people, and the environment that sustains us, are put at the heart of government decision-making.”