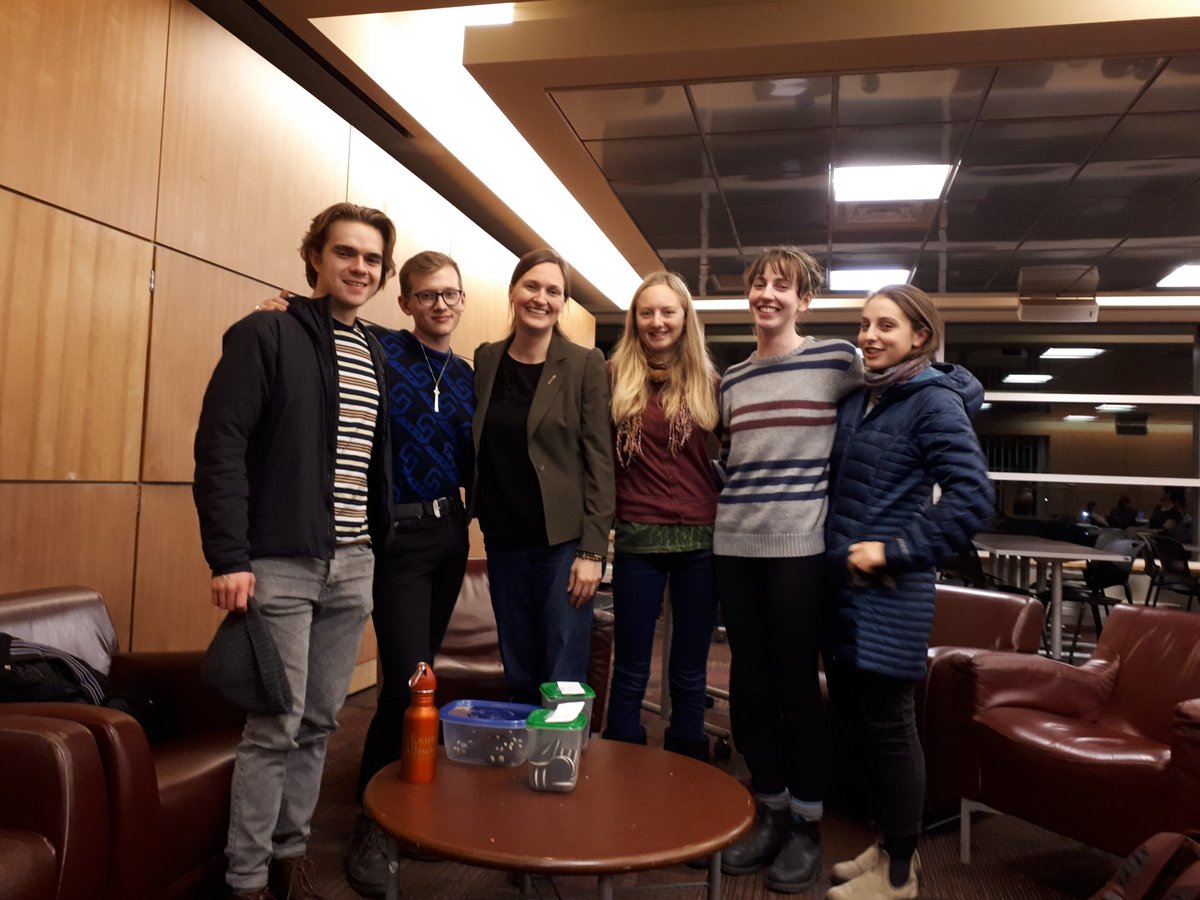 Fredericton – “I wrote the Premier last week, insisting he grandfather-in current students so they are not harmed by the modifications to the provincial bursary program and cancellation of the Timely Completion Benefit.  If the new plan stands, it will cause many students significant financial hardship, and for some will mean they will have to drop out of school,” says David Coon, Green Party Leader and MLA for Fredericton-South.

While the Greens committed to enhancing both programs in their election platform, and disagree with government about the recent changes, the Green MLAs are now asking that current students not be penalized.

“Many students are now partway through their programs and some will be forced to drop out due to this unplanned cost increase,” says Megan Mitton, advocate for Post-secondary education and MLA for Memramcook-Tantramar. “Government is trying to shift the public debt to students.  They are not making the debt go away, they are just saddling our youth with more individual debt.”

The Timely Completion Benefit was cut because only 281 students were currently using the program that was costing $3.3 million.  That works out to be less than $11,750 per student.  New Brunswick students graduate with higher debt loads than students in other provinces, and this benefit helped them start their careers on par with their peers across the country.