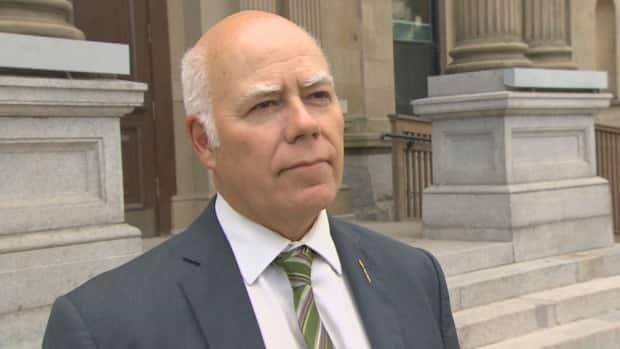 Today is a Canada Day like no other. In the wake of over 1,000 unmarked Indigenous children’s graves being uncovered at the sites of just two former residential schools, this Canada Day must be a day of reflection on Canada – on our past, our present, and our future.

A good place to start is to answer the question: Where did we come from? If you Google birthplace of Canada, you will find that on July 24th, 1534 Jacques Cartier erected a cross at the tip of the Gaspé Peninsula claiming the land for King Francis of France and for Christendom. This was the beginning of the colonization of what we know as Canada today. A large stone cross stands in this location to this day.

Cartier was actually claiming Gespe’gewa’gi, the seventh district of the 35,000 strong Mi’kmaq nation. For him, and those who followed, this was irrelevant because the Mi’kmaq and other Indigenous peoples lived outside the Christian world order. The Pope had issued a series of directives in the 1400s that became known as the Doctrine of Discovery that were used by the French, and later the British, as the legal and moral justification for claiming territory that was not theirs, because it was not occupied by Christians. It was no accident that Cartier planted a cross, rather than the French flag.

It was this same worldview that led to the creation of Indian Residential Schools, operated by the Catholic Church and other Christian denominations, for claiming the souls and psyches, and sometimes the lives, of Indigenous children, attempting to assimilate them into Canadian society for government. It’s why two of the Truth and Reconciliation Commission’s Calls to Action call on all levels of government to explicitly repudiate concepts such as the Doctrine of Discovery that continue to underpin some Canadian laws and policies today, though its origin goes back 550 years.

Our history matters, and if we are to reconcile with First Nations we must know and own our truth. I hope you will take the time this Canada Day to resolve to do just that.