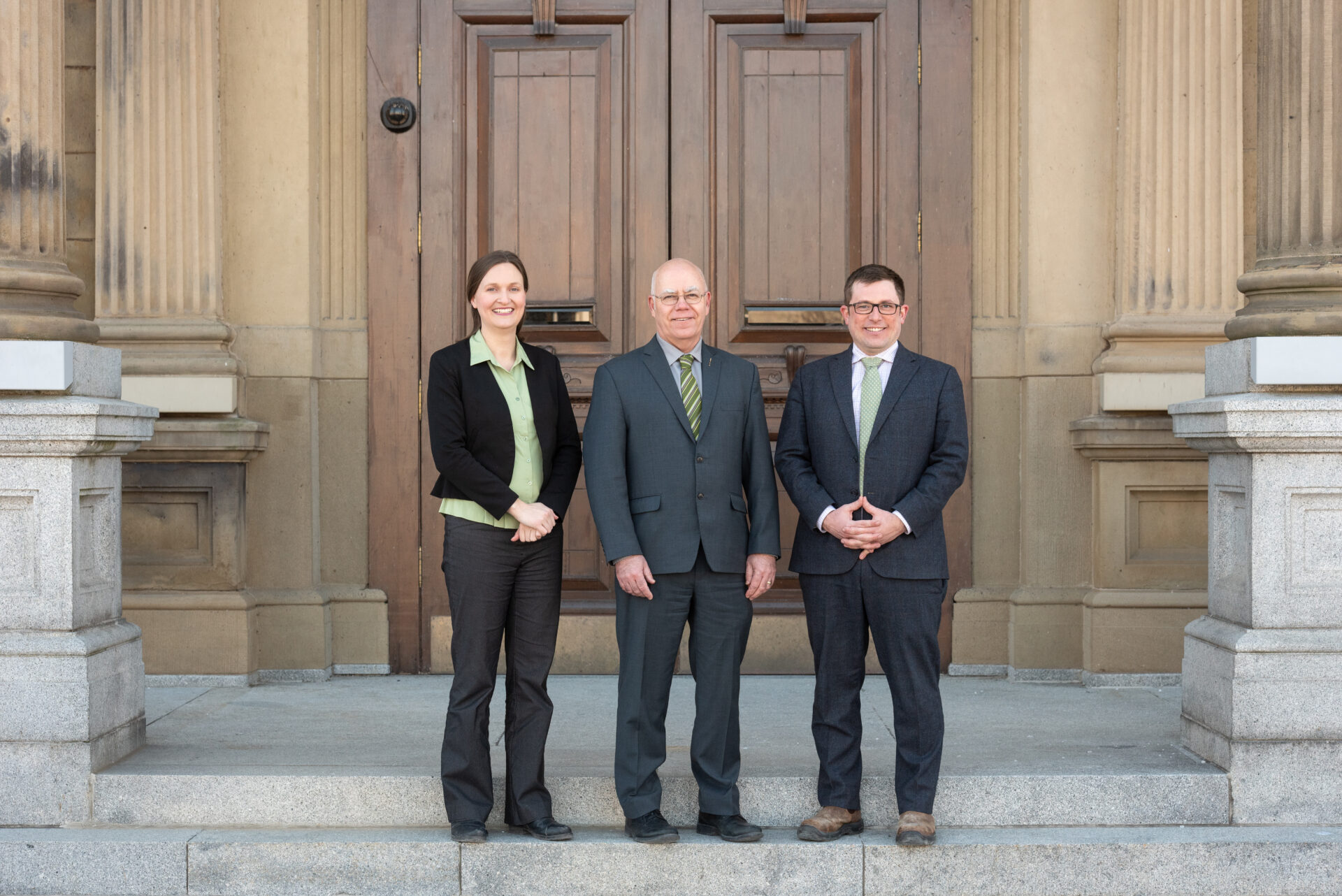 Entitled, The Forgotten Generation: An Urgent Call for Reform in New Brunswick’s Long-Term Care Sector, the report found that 73% of nurses surveyed say resident care has declined in their nursing home over the last 5 years.

“The Nurses Union investigation has torn off the veil on what amounts to systemic neglect of seniors in care by successive governments,” said Coon. “Government after government has failed to provide even the bare minimum funding necessary for nursing homes to comply with provincial standards of care, inadequate as they are.”

Nurses working in nursing homes reported that residents fail to receive the emotional support they need 62% of the time, missed out on regular exercise 71% of the time, and did not have timely access to toileting 31% of the time.

According to the report, in 2019, nearly half the homes were unable to meet minimum staffing requirements.   Reliance on casual staffing has risen to unacceptably high levels of more than 75%.

“The system is broken. There is no direct link between the level of funding and the health needs of nursing home residents. This means that most residents do not receive the 2.89 hours of care, as staff tend to those with the most extreme needs,” said Coon.

Governance and oversight in New Brunswick’s long-term care sector has become so weak and ineffective that one academic – upon reviewing the report – declared the sector was “akin to being self-regulated.’

“The Department of Social Development’s capacity to carry out its obligations to seniors has been undercut by changes in governance and staffing,” said Coon. “There is no longer a Director of Nursing Home Services or even a Nursing Home Services Unit, the number of inspectors has been cut from 5 to 3. The Seniors Secretariat established three years ago is moribund, with its third director in as many years leaving the position.”

Green Party MLAs Kevin Arseneau (Kent North) and Megan Mitton (Memramcook-Tantramar) both having nursing homes in their ridings and are concerned by the findings of the investigation.

“Front line workers want to offer humane and dignified care, but they need the resources to do so,” said Arseneau. “We owe it to the generation of builders and architects of our society to offer them a living environment focused on quality of life.”

“The government needs to properly fund nursing homes so they can increase the daily hours of care provided to residents,” said Mitton. “This would ensure that workers have the resources necessary to provide residents with the care they need and deserve.”

While saying all 38 recommendations made by the New Brunswick Nurses Union are important, the Green Party leader has singled out six recommendations he is calling on the Higgs government to implement immediately: