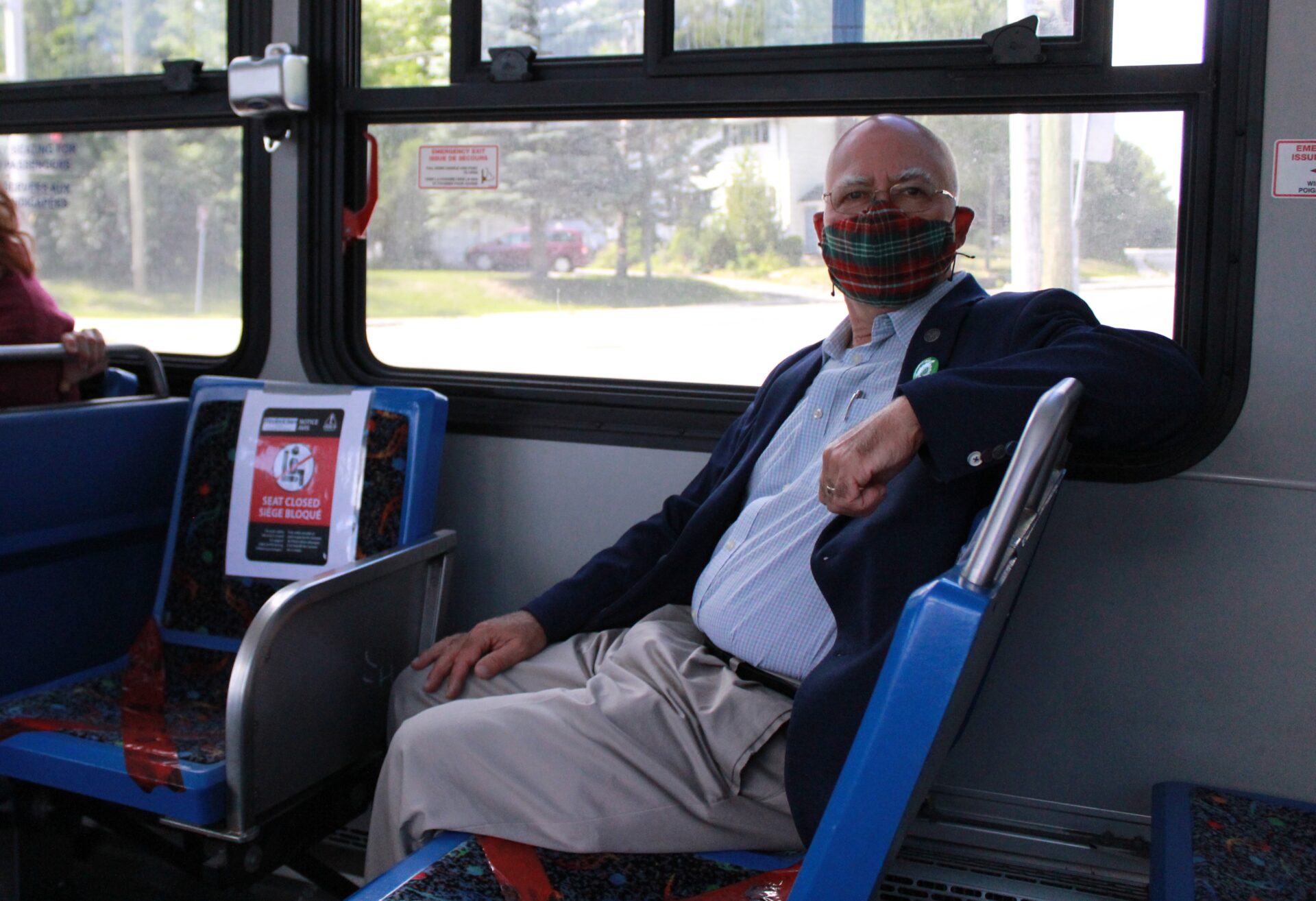 The immediate impact of today’s announcement by Maritime Bus that it is cutting public transportation service to much of New Brunswick, will be to substantially reduce access to health care services for New Brunswickers of modest means, according to David Coon, the Leader of New Brunswick’s Green Party and MLA for Fredericton-South.

“Public transportation is an essential service for anyone who cannot afford to own a car or is unable to drive,” said Coon. “I am calling on Premier Higgs to join with his colleagues in Nova Scotia and PEI to negotiate a contribution agreement that will keep the buses on our roads, just as Premiers King and McNeil already have done.”

In a news release today, Maritime Bus CEO Mike Cassidy announced he is being forced to end bus service on the Fredericton to Edmundston and Moncton to Campbellton routes. Bus service will only continue between Sackville, Moncton, Saint John and Fredericton as part of the agreements with PEI and Nova Scotia to ensure their citizens continue to have access to New Brunswick’s regional hospitals and rehabilitation centres like the Moncton-based Center of Excellence of Fetal Alcohol Spectrum Disorder or the Fredericton-based Stan Cassidy Centre for Rehabilitation.

“The Premier cannot abandon New Brunswickers in this way.  He must reverse his decision and negotiate a contribution agreement to keep this lifeline to medical treatment operating,” said Coon. “Islanders and Haligonians will be able to take the bus to Moncton, Saint John or Fredericton for treatment, but if you live in Campbellton, Miramichi, Edmundston or Perth-Andover you’re going to have to hitch-hike, if you can’t drive, in order to access cancer treatment, cardiac care or specialized rehabilitation services.”

Five years ago, a distinguished group of New Brunswickers, led by Dr. Yves Bourgeois, Dean of the Université de Moncton’s Shippagan campus was commissioned by the Gallant government to develop a 20-year public transportation strategy for the province. Two years in the making, it was shelved on receipt. Since then, passenger rail has ended in New Brunswick, city transit services have cut routes and schedules, and now inter-city bus service will be terminated to much of the province.

“Life food and shelter, transportation is a basic necessity, but unless the Premier reverses himself, transportation will become the exclusive purview of those who can afford the $10,000 a year it takes to own a car and have the health necessary to drive one.”