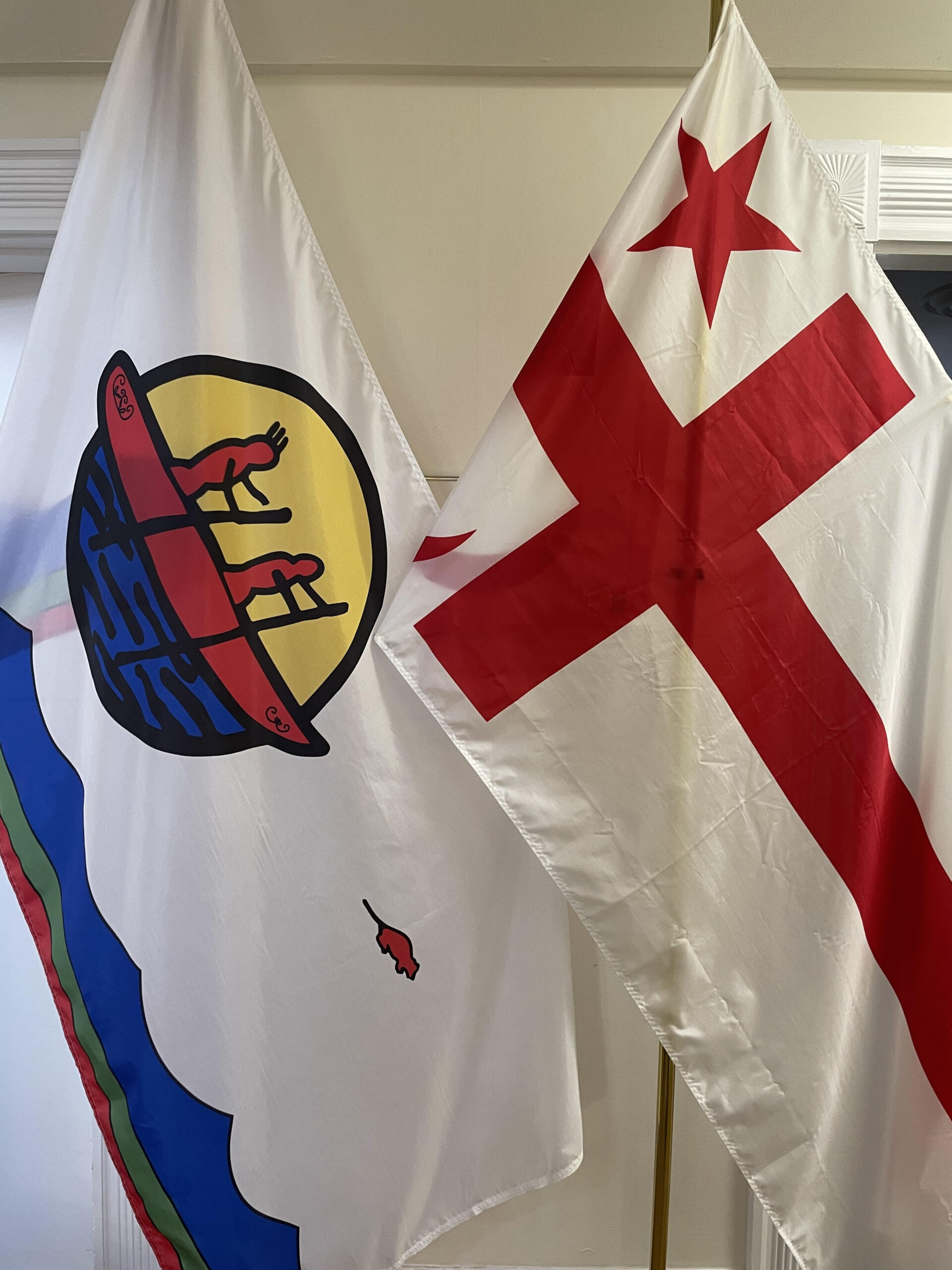 “Acknowledging that the Wolastoqey, Mi’kmaq and Peskotomuhkati peoples never surrendered or ceded their lands to the Crown is to state a historical fact. It is the truth. The first step towards reconciliation is to tell the truth,” said Coon. “The Attorney General’s memo is ordering public employees to be complicit in this government’s sophistry. It is repugnant”

Coon said he will open his reply to the Speech from the Throne next month with a full land acknowledgement and plenty of truth-telling.