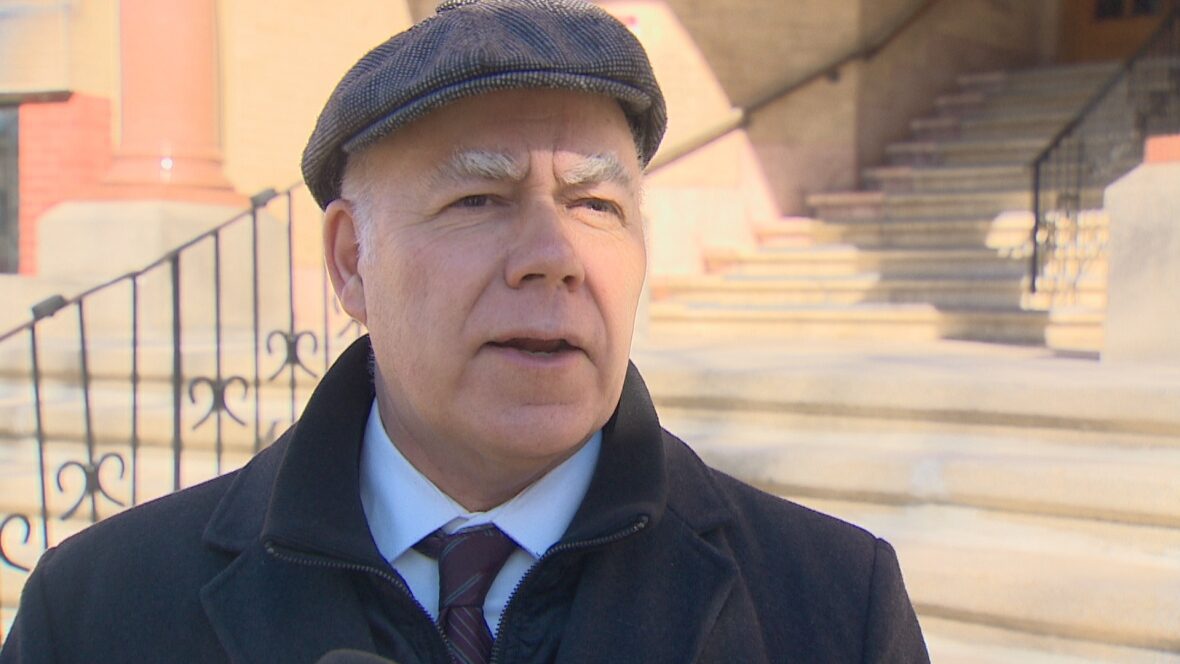 FREDERICTON – Ahead of the Premier’s Council on Disabilities appearing at the Budget Estimates Committee later this week, Green Party Leader and MLA for Fredericton South David Coon wants to know why there has been not action to implement the recommendations of the Council’s Disability Action Plan that was released last July.

“In the nine months since the action plan was released, we haven’t heard a thing about it from the government,” said Coon. “The government has yet to bring forward a New Brunswick Accessibility Act as recommended by the Council, and the budget doesn’t include a budgetary increase for the Premier’s Council on Disabilities to assist other departments with the implementation of the plan.”

Coon is also questioning what happened to the government’s Throne Speech promise to hold legislative hearings regarding accessibility in New Brunswick for people living with disabilities.

“Before the pandemic and the election, the Premier had committed to having the Social Policy Committee hold hearings on improving accessibility in the province,” said Coon. “The government’s throne speech said these would happen this session, yet there is no mention of them on the schedule given to us by the Government House Leader last month.”