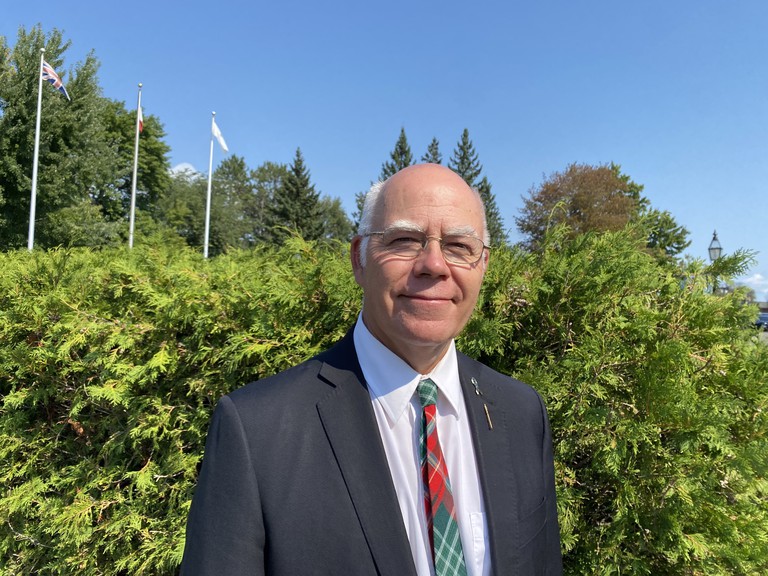 FREDERICTON – Green Party leader and MLA for Fredericton South David Coon has tabled a motion in the Legislative Assembly requesting Premier Higgs call for the federal government to initiate a windfall oil profit tax in Canada, with the revenues returned to Canadians who need the help the most.

“New Brunswickers are really struggling with the rising costs of living, including gas, food and home heating,” said Coon. “Since this is outside of provincial jurisdiction, I am calling on Premier Higgs to lead a charge to push the federal government to institute a windfall profit tax and return the revenues to people who are struggling.”

“Oil and gas companies are exponentially increasing their profits while the public is paying the price to fill their gas and oil heating tanks,” said Coon. “The United Kingdom and the European Union, among others, have already established a windfall profit tax on oil companies. Justin Trudeau should do the same.”