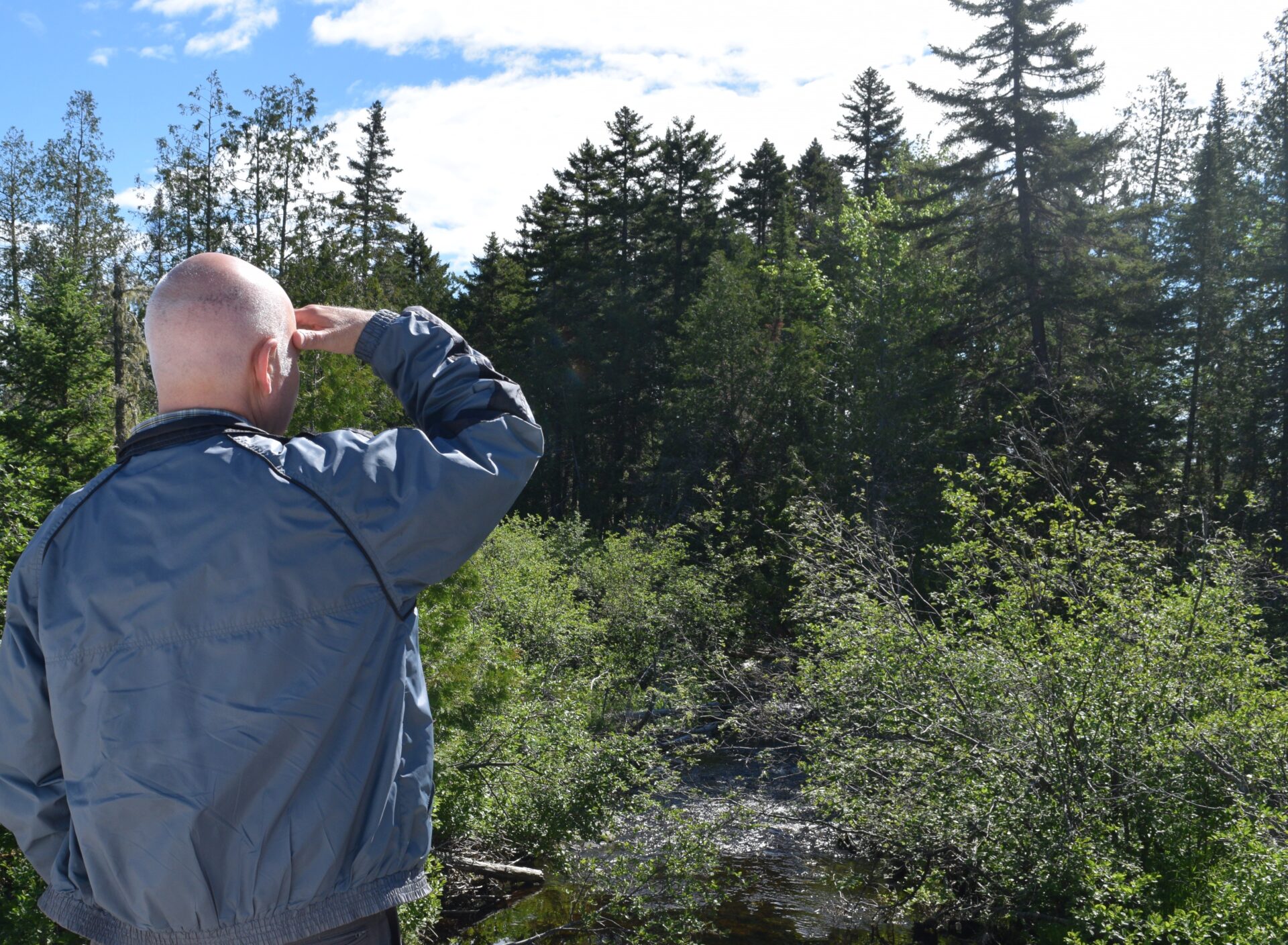 FREDERICTON – In response to the Standing Committee on Climate Change and Environmental Stewardship’s report on the use of glyphosate in New Brunswick this morning, Green Party leader and MLA for Fredericton South David Coon has issued a supplementary opinion. Coon says that the Standing Committee heard more than enough evidence from witnesses for the Department of Natural Resources and Energy to end its use of glyphosate on Crown lands.

“In light of the infringement of Indigenous rights from spraying glyphosate on Crown lands asserted by First Nation witnesses; the weight of the evidence that was presented concerning its negative impacts on biological diversity in our forests, and the evidence of  health risks it  poses to wildlife, I wrote a supplementary opinion calling for a ban on its use on Crown Lands,” said Coon.  “I asked that the committee attach my supplementary opinion to the report, but my motion was defeated.”

Lawsuits are currently before the courts asserting Indigenous title over lands encompassing most of the Crown lands in New Brunswick, which the Wolastoqiyik and Mi’kmaq neither ceded nor surrendered to the Crown. Further Indigenous treaties and rights are enshrined in Canada’s constitution.

“First Nations representatives told the committee that glyphosate spraying poses a direct constraint on the exercise of Indigenous and treaty rights,” said Coon. “Yet this was completely ignored within the committee’s recommendations, so I have included this in my supplementary opinion.”