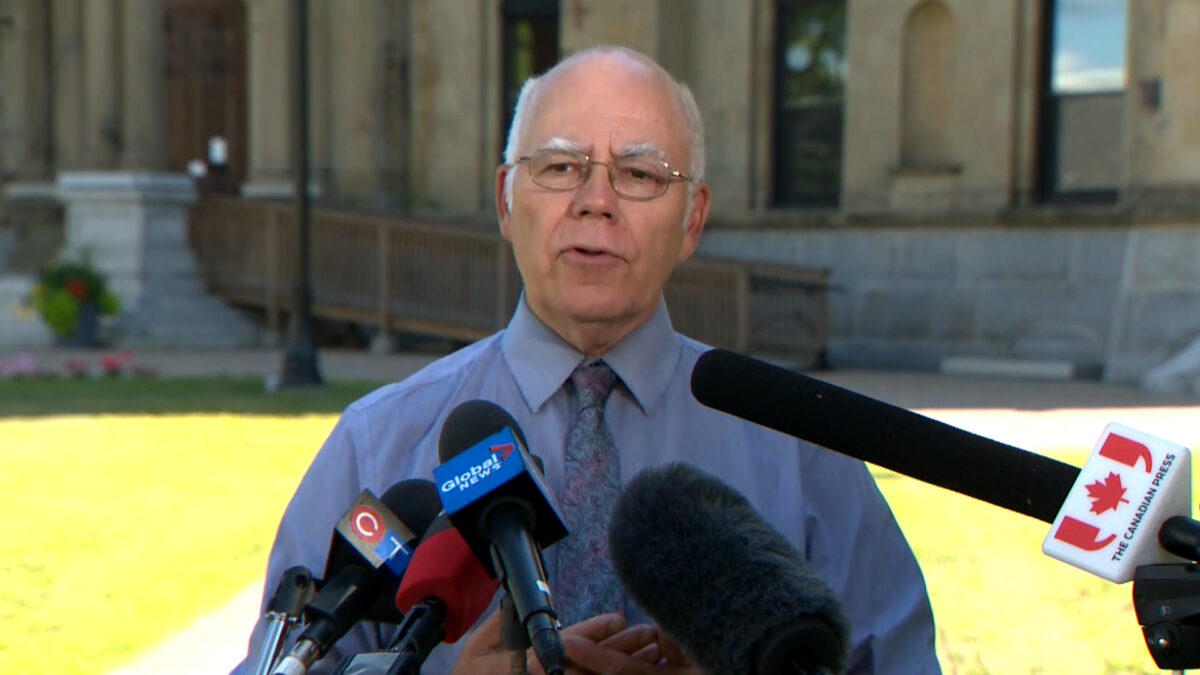 FREDERICTON – Green Party leader and MLA for Fredericton South David Coon is again calling on Premier Blaine Higgs to re-institute isolation requirements for travelers who are not fully vaccinated coming into New Brunswick from outside of our region. This would bring New Brunswick in line with Prince Edward Island, Nova Scotia and Newfoundland and Labrador, all of which require unvaccinated travelers to isolate.

“Considering the high rates of COVID cases and hospitalizations in provinces such as Alberta, and given the severity of the Delta variant, the Premier must require travelers who have chosen not to be vaccinated to isolate upon arrival in New Brunswick,” said Coon. “In Alberta, those who are unvaccinated are filling ICUs. We can’t afford to wait until we have significant hospitalizations before government acts.”

With confirmation of community spread in the Moncton region, and infections occurring in every region, Coon wants the government to re-institute an indoor mask mandate as has recently been done by BC, Alberta, and Manitoba.

“Until we have much higher rates of vaccination, masks will help reduce the spread of the virus as we move this fall indoors.  It is a simple measure that will make a big difference,” said Coon.