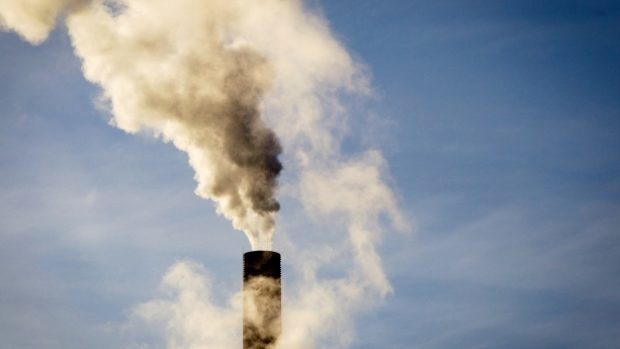 Fredericton – Green Party Leader and MLA for Fredericton-South, David Coon, is calling on the Higgs government to implement an industrial carbon price that will see large industry pay its fair share to fight climate change.

“The draft regulations that the government released last summer were inadequate to ensure we meet our 2030 greenhouse gas emission targets,” says Coon. “In fact, New Brunswick’s proposal to regulate carbon pollution from heavy industry is among the weakest in Canada – while Alberta has one of the strongest.

“We need to ensure that any regulations to the Climate Change Act, put forward by government, are consistent with achieving New Brunswick’s climate targets,” says Coon. “The Higgs government has accepted these targets, so we are simply looking for action that matches their climate change commitments.”