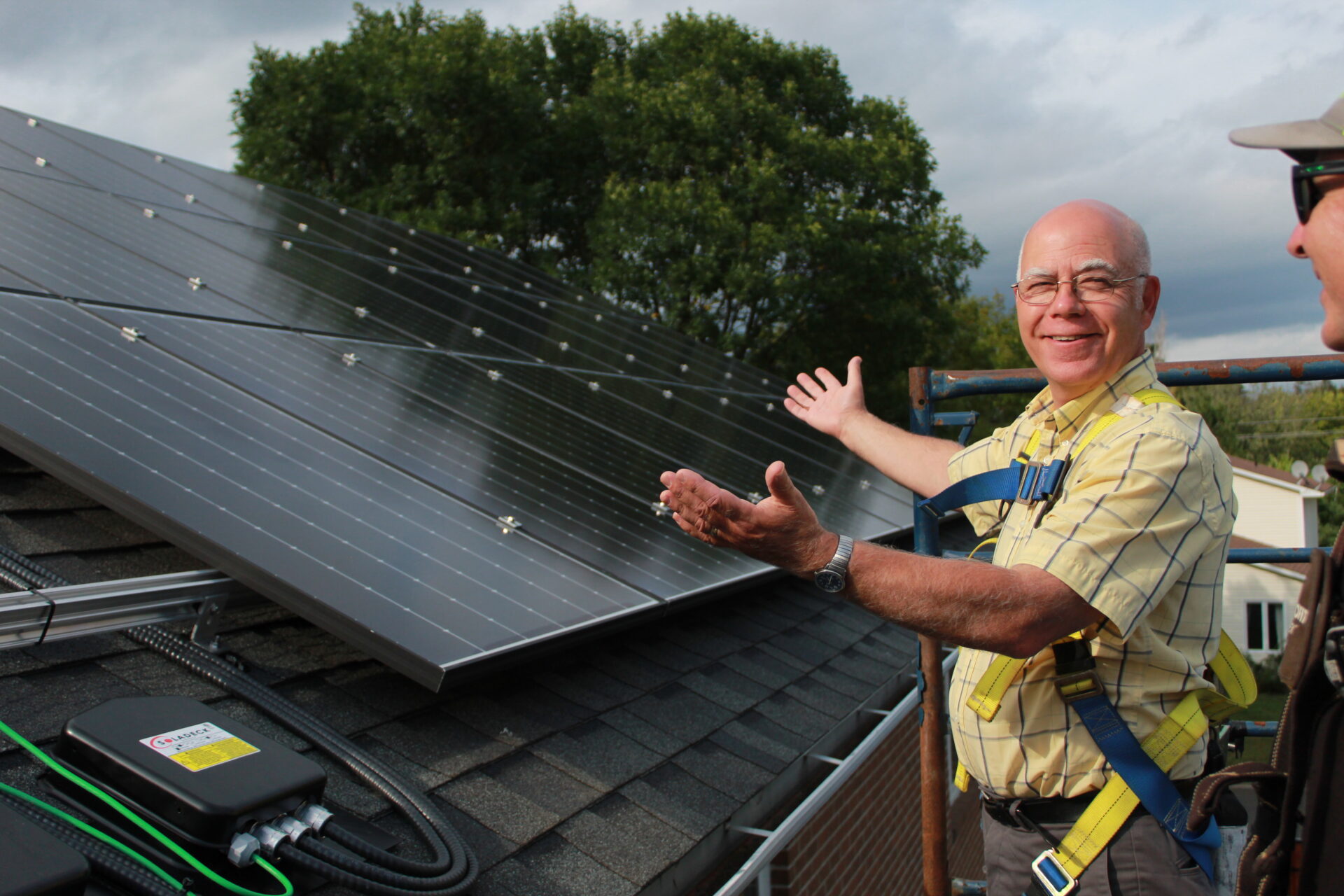 Minister of Environment Gary Crossman has proposed a regulation to the Climate Change Act which would see NB Power continue to dump close to 3 million tonnes of carbon pollution annually into the atmosphere over the next 10 years, with slight reductions during the 2030’s.  This is his proposal to the federal government to secure what’s called an equivalency agreement, to keep burning coal until 2040.

“We need a renewable energy and conservation plan to decarbonize our society this decade,” said Coon.  “It is nowhere to be seen.”