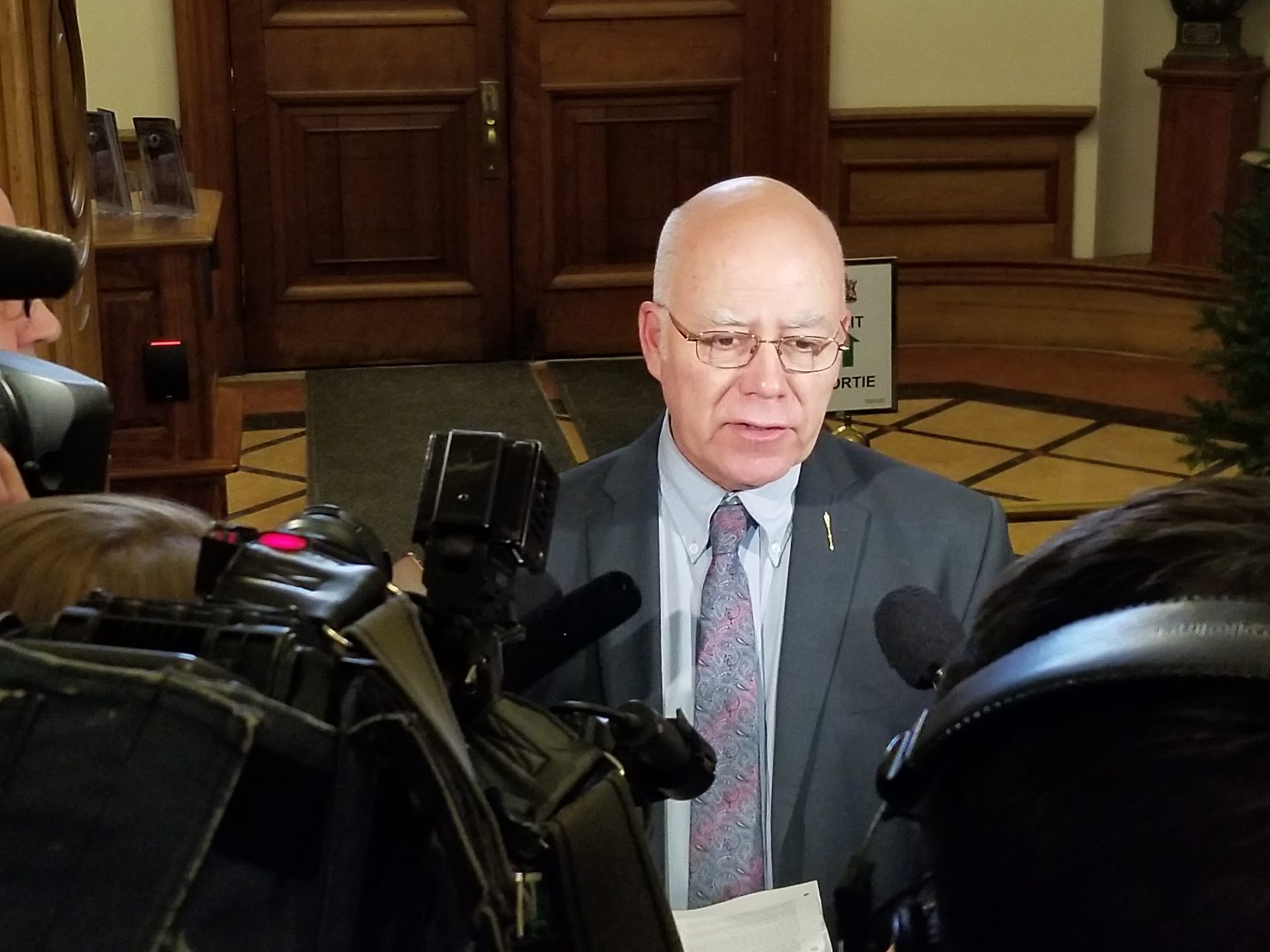 A handful of municipalities are looking to use some of their property tax revenue in a last-ditch effort to try to maintain bus service for their communities to connect people with healthcare services, work, and school. With Maritime Bus set to end routes to Campbellton and Edmundston as soon as tomorrow, New Brunswick Green Party Leader David Coon is calling on Premier Higgs to use revenue from gas taxes to fund inter-city bus service.

“Public transportation is a public good, that needs to be publicly funded,” said David Coon, Leader of New Brunswick’s Green Party. “Everywhere else in Canada 50 percent of the costs of public transportation is publicly funded, with the balance coming from ticket sales.  In a province where so many people lack the ability or income necessary to drive, yet need to doctor frequently because of high rates of chronic disease and cancer, it is atrocious that the Government of New Brunswick will not provide funding to support this essential transportation infrastructure.”

Maritime Bus has said they will have to eliminate bus service to most of New Brunswick unless they can access public funding to keep communities connected.  Rail service in northern and eastern New Brunswick was suspended by VIA Rail last November, leaving Maritime Bus as the only source of public transportation between communities.

“I am baffled by the Premier’s indifference to those New Brunswickers who depend on public transportation to connect with healthcare services, school or work. What does he see the role of government if not to support its people?  He  can use the  carbon tax windfall from the federal government to keep the buses running, and then  earmark 2 cents per litre of the carbon tax on gasoline to ensure we have the public transportation infrastructure needed so that people can get to where they need to go,” said Coon.

Coon also supports the call by the Green Leader of PEI’s Official Opposition for the Maritime Premiers to convene an emergency meeting to agree on a plan to maintain bus service throughout the Maritimes.