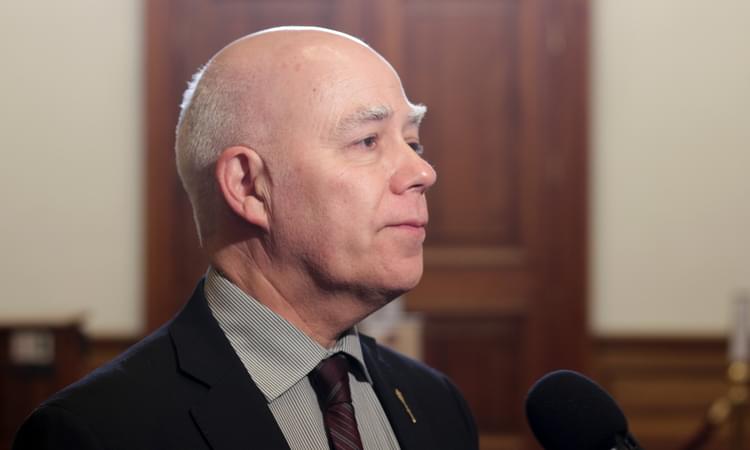 FREDERICTON – Green Party Leader and MLA for Fredericton South David Coon says that with committees convening again over the coming months, the first order of business, after addressing the recommendations from Auditor General Kim MacPherson’s report to be released tomorrow, should be to call upon NB Power to appear before the Standing Committee on Crown Corporations to have its finances examined.

“NB Power has requested a 2.9 per cent rate increase for residential customers, which makes it timely for their expenditures to be examined,” David Coon says. “NB Power hasn’t been before that committee since October 2016.”