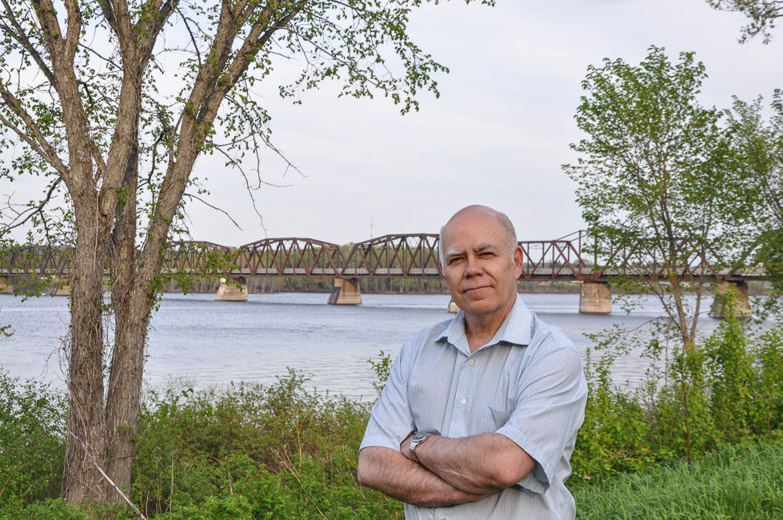 Green Party leader and MLA for Fredericton wants the Province to ban organic wastes and recyclables from landfills rather than allowing regional solid waste commissions to build higher mountains of garbage.  The Fredericton Solid Waste Commission has applied to the Department of Environment to add 29 metres, or almost nine stories, to their garbage mountain.

“The idea that building higher piles of garbage is how our wastes should be managed in the 21st century reflects the complete abdication of Conservative and Liberal governments to any meaningful commitment to environmental progress,” said Green Party leader David Coon. “Organic wastes are the raw material for producing renewable natural gas, while recyclables are the basis for new manufacturing ventures in a circular economy. This is what is happening all around us in Nova Scotia and Quebec.”

The last provincial strategy to cut into the mountains of New Brunswick’s garbage goes back two decades to the government of Bernard Lord.  It was never implemented.