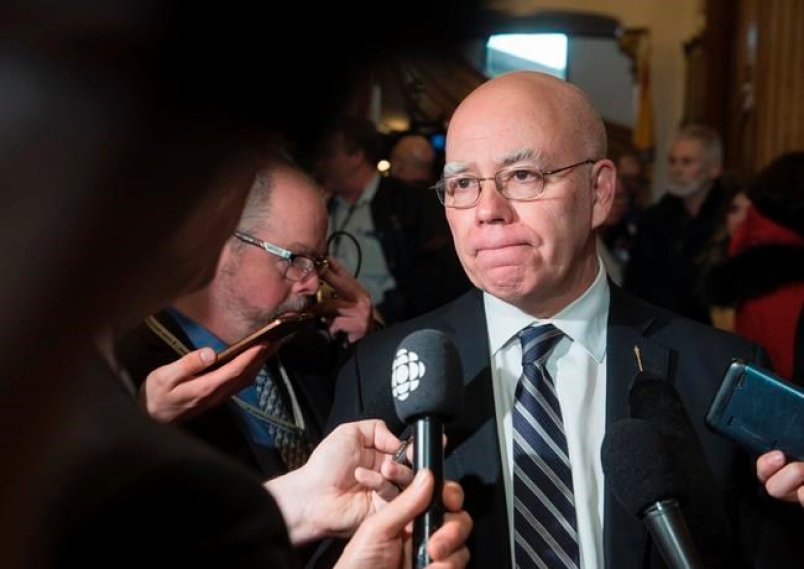 In the wake of the death of 16-year-old Lexi Daken, Green Party leader David Coon wants the Department of Health to conduct a public inquiry into the handling of suicidal youth by the province’s emergency departments.

“New Brunswick’s health care system failed Lexi Daken and it has failed other young people with suicidal thoughts. Like Lexi, other teens who have taken their lives thought that by visiting the ER they would be admitted to a safe place where they would not be able to harm themselves and be treated. Instead, they were sent home where they took their own lives,” said Coon.

“There needs to be an inquiry to get to the bottom of this systemic problem in health care.  In the short-term, steps should be taken immediately to add 24-hour emergency mental health services to the mental health walk-in clinics being established around the province,” said Coon.