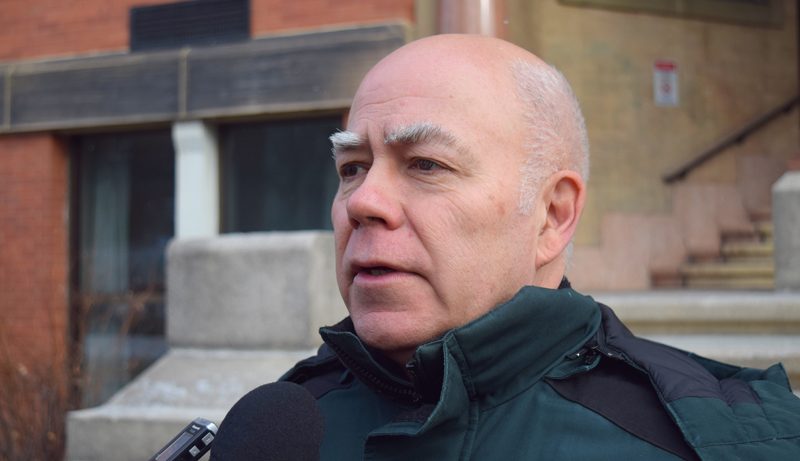 FREDERICTON – The Department of Social Development has failed to table its plan to improve its treatment of children and youth taken into its care.

Following a devastating report by the Auditor General on the poor quality of care provided to children and youth in group homes, members of the Legislative Assembly unanimously requested Social Development present a plan to solve the problem by March 31, 2020.  This never took place. Under questioning from Green Party leader David Coon at the Public Accounts Committee this year, the Deputy Minister for Social Development made a commitment to table the plan by the end of this March, a full year late.

“Over a year ago, the Auditor General uncovered serious problems in Group Homes that were placing children and youth in the Minister’s care at serious risk. Where is the plan to rescue those kids from inadequate, inappropriate, and in some cases, damaging care,” demanded Coon. “The Auditor General did her work, and as MLAs we did our work to hold the Department accountable for implementing her recommendations and planned to call witnesses to comment on the adequacy of the plan, but there’s no plan.  Now it’s up to the Minister of Social Development to explain why his Department is failing youth and children in care.”