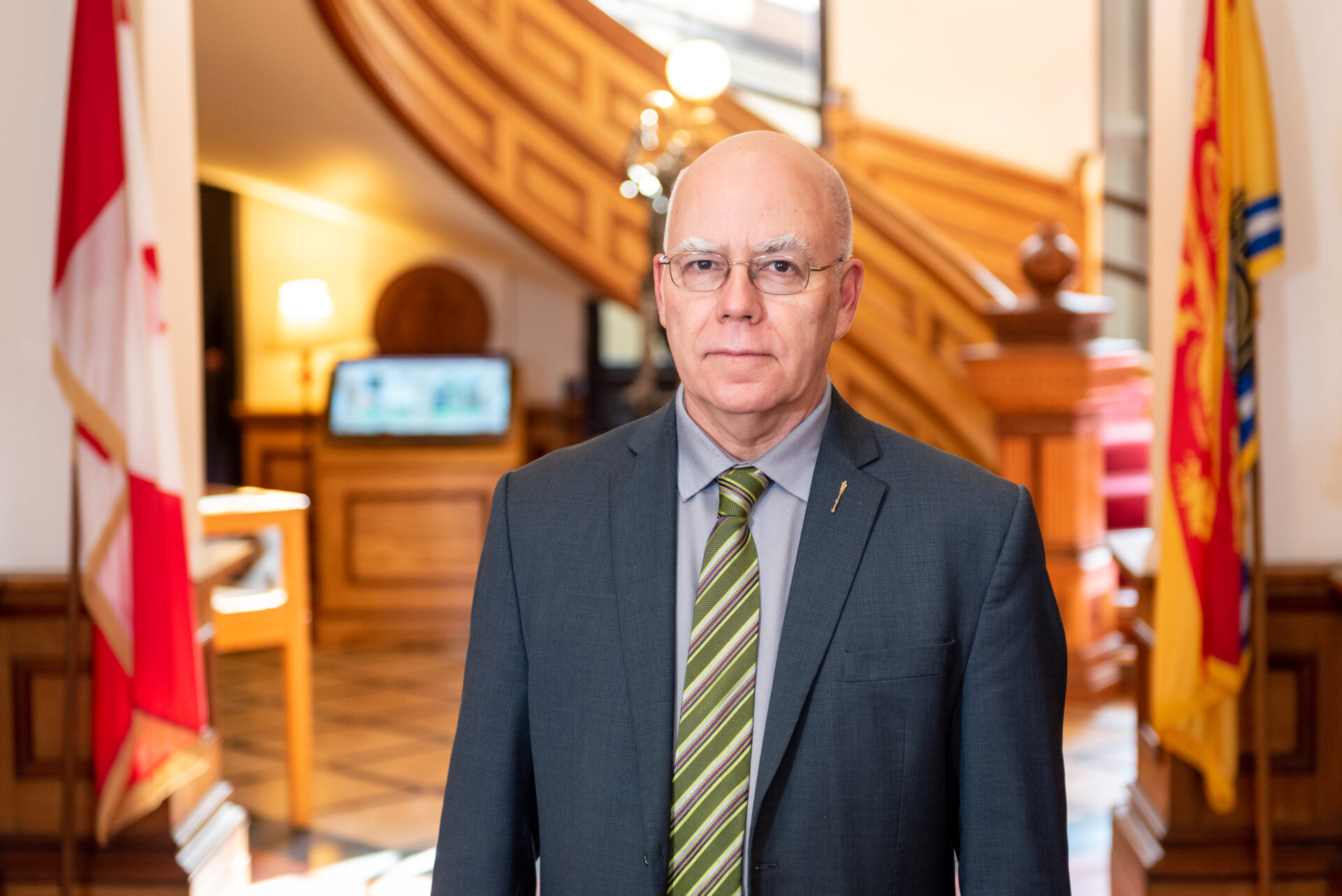 FREDERICTON – Green Party leader and MLA for Fredericton South David Coon’s Bill 81: An Act to Amend the Employment Standards Act will be debated during opposition day at the Legislative Assembly this afternoon.

The bill, which is intended to support workers and small businesses would:

“The pandemic has shown us that paid sick days are an important public health measure and $15 per hour is a lot closer to a living wage than $11.75,” said Coon. “I hope that MLAs from all parties will support this attempt to alleviate the struggles low wage New Brunswickers face when it comes to a vote this afternoon.”