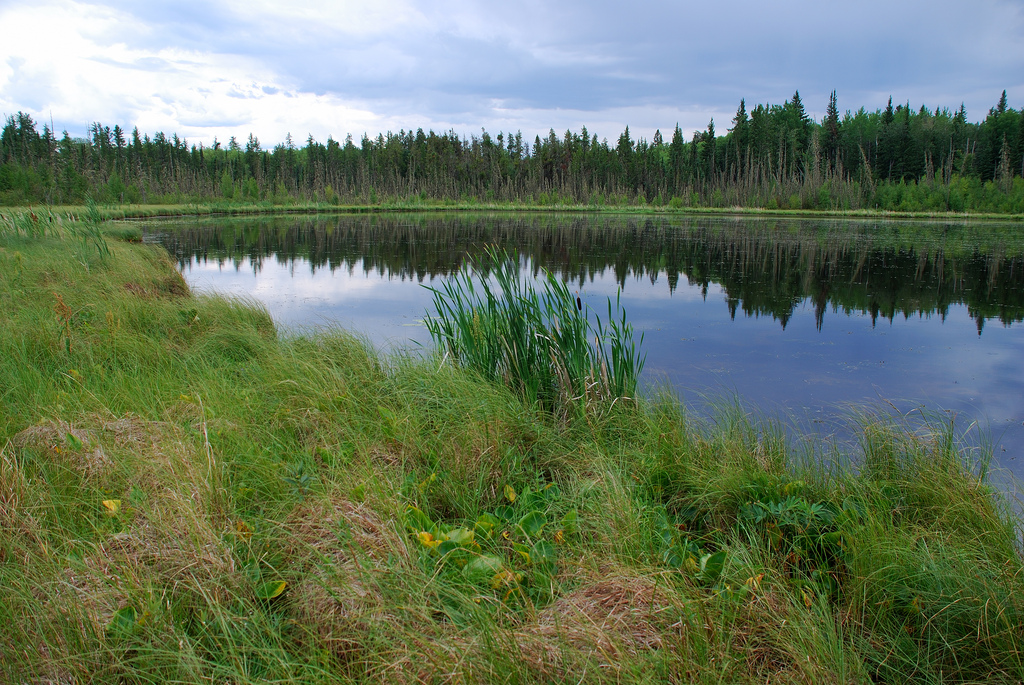 Fredericton – On Thursday, May 16, the bill to expand renewable energy put forward by the Green Party Leader
passed second reading, despite opposition from all government members.

“This bill will help municipalities, municipal utilities, and First Nation governments green their communities and
reduce their costs for power since renewable power is now cheaper than what NB Power charges. It will open
up new opportunities for community-based businesses and cooperatives to partner with local governments in
developing renewable energy,” said David Coon, Green Party Leader and MLA for Fredericton-South.”

The Green Party leader toured the province in February to meet with municipal leaders, local utility executives,
cooperatives and businesses. His bill was designed to remove the barriers they identified to expanding local
renewable energy production and use.

The bill now must go to committee for detailed study and it is government’s decision as to when to bring it
before the committee.