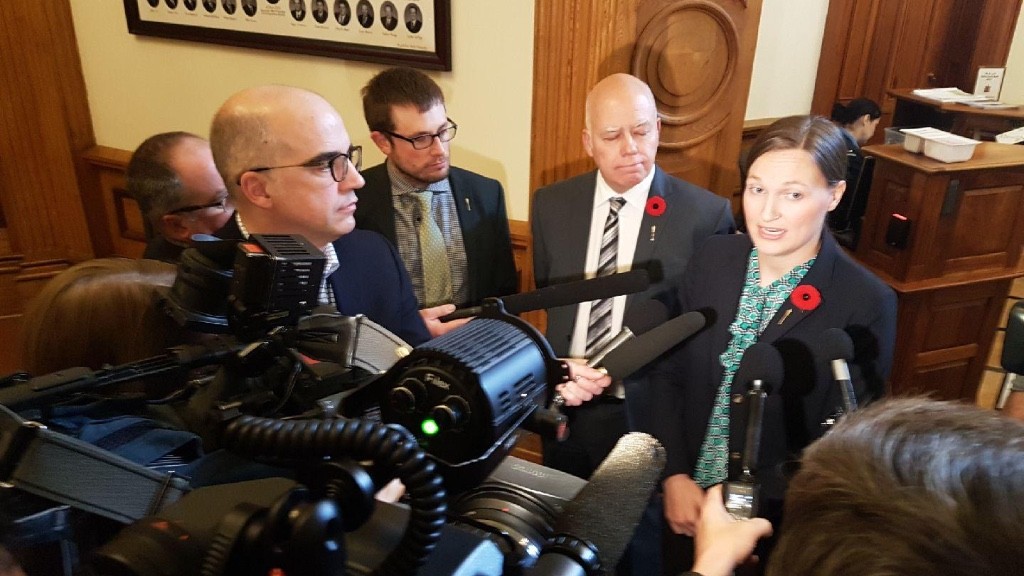 “I proposed an all-party standing committee on health care reform last spring, because we all know that major health care reform is needed in this province.  But reform without consultation is simply unacceptable.  Consultation and transparency have to be the backbone of any government.  Instead these changes were decided without any meaningful input from the hospitals themselves, doctors, nurses, unions, front-line workers, municipalities and the communities,” says Green Party Leader, David Coon. “When it comes to your local hospital, you should be able to count on it in an emergency, day or night.”

“Our hospital doesn’t just serve people in Sackville; it serves the neighbouring and rural communities across the riding of Memramcook-Tantramar. In this case, who has been consulted? So far, everyone I have spoken with feels blindsided. Decisions about our healthcare and our hospital should be made with input from our communities, there seems to have been no consideration of seniors, students and those with limited access to transportation, they will be directly impacted by these changes,” says Mitton, Green Party Health Critic. “This is not the first time that our community has had to fight to maintain our hospital and its services.  Since Sunday afternoon, an online petition to save the emergency services already has over 5500 signatures, emergency meetings have been organized, the community will not let this go without a fight and I will be with them every step of the way.”

“Talking with local officials and professionals, it has become even more clear to me that this decision was made with no local consultation. This is exactly what is wrong with the current government model, decisions are made in Fredericton and by CEOs, made by people who do not live or work in the communities that will be directly affected,” says Arseneau. “The Stella Maris hospital serves a population as big as some regional hospitals in the province and now the people from Elsipogtog, Bass River Point and Pointe-Sapin will be over an hour away from the nearest hospital.  I have also learned that in Kent County, 28% of serious accidents or mental health cases occur between 10 pm and 8 am – exactly when the hospital will be closed.”