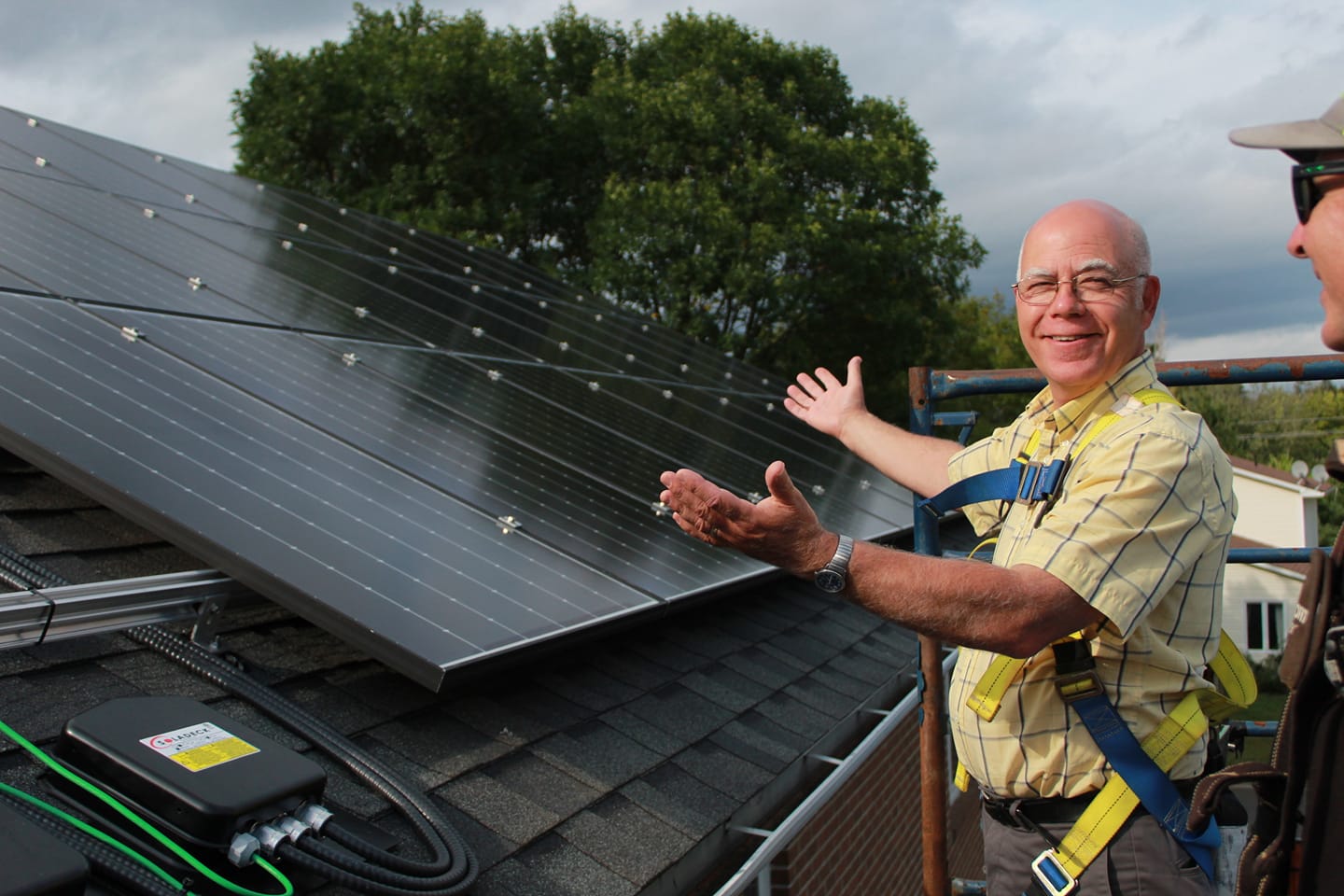 The world’s use of gasoline, natural gas, oil, and coal has thrown our climate into crisis.  The resulting damage to homes, property, and health has been evident in New Brunswick for over a decade now.  Beginning Thursday, an all-party committee of New Brunswick MLAs will hold five days of public hearings on the renewal of New Brunswick’s 2016 plan to transition to a low carbon economy.

New Brunswick’s Green MLAs are eager to hear the recommendations from experts on what specific actions should be taken over the next five years to free our society from fossil fuels, and to protect our communities and infrastructure from the ravages of a destabilizing climate.

“The science is telling us that during this decade we must make the most profound transformation in our housing, transportation, and energy supplies that the world has ever known,” said Green Party leader David Coon, an original member of the Legislature’s 2016 Climate Change Committee.  “The hearings will be video streamed, so I hope New Brunswickers will tune in because what we decide to do over the next five years will determine the state of the province we hand over to our children.”

Megan Mitton, the MLA for Memramcook Tantramar and a committee member, says urgent action is needed to protect towns like Sackville from a surging Bay of Fundy, and to safeguard towns, villages and rural communities from overland flooding throughout the massive Wolastoq (St. John River) watershed.

“If the government doesn’t treat the climate crisis seriously, coastal communities, like the ones in my riding, will be underwater in the future, not to mention the Chignecto Isthmus that is our land bridge with Nova Scotia,” said Mitton. “I look forward to hearing from experts on their recommendations for urgent action on climate adaptation that the committee can make to the government.”

To stream the hearings, go to the Legislative Assembly website www.legnb.ca. Written submissions will be accepted between January 24 and February 24.