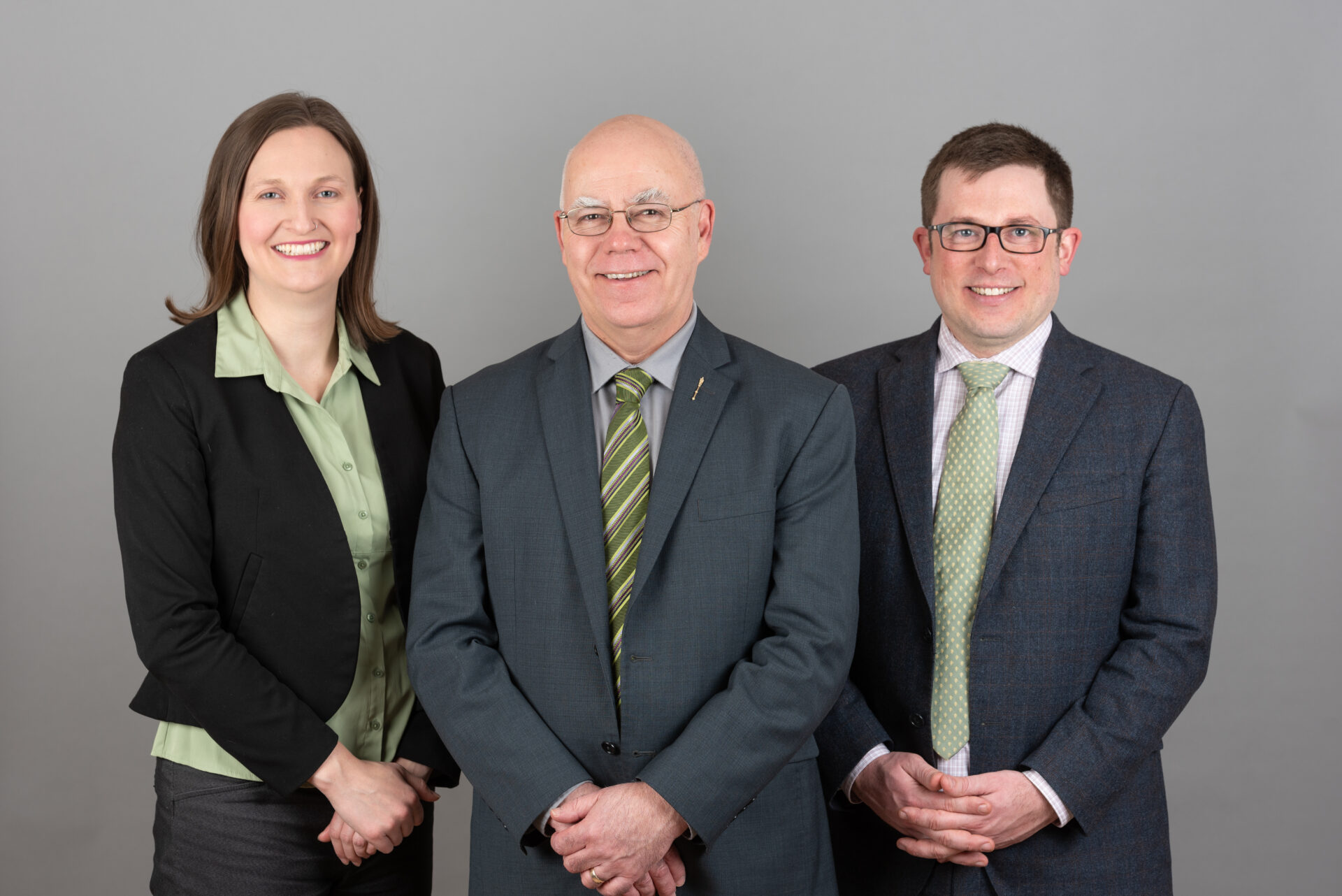 David Coon, Leader of the Green Party of New Brunswick and MLA for Fredericton South will be the critic for Aboriginal Affairs; Executive Council Office; Intergovernmental Affairs; Natural Resources and Energy Development; Postsecondary Education Training and Labour; and Social Development.

Megan Mitton, MLA for Memramcook-Tantramar, will be the critic on matters of Healthy and Inclusive Communities, Climate Justice, and Education. The government departments she will be responsible for are Education and Early Childhood Development; Environment and Climate Change; Health; Service New Brunswick; Transportation and Infrastructure; Women’s Equality; Human Rights; and the Premier’s Council on Disabilities.

Kevin Arseneau, MLA for Kent North, will be the critic on matters of Developing and Strengthening Communities, Food Sovereignty and Fiscal, Economic and Social Justice. The government departments he will be responsible for are Agriculture, Aquaculture and Fisheries; Finance and Treasury Board; Justice and Public Safety; Local Government; Official Languages; Rural & Economic Development; and Tourism, Heritage and Culture.

“Our team is ready to get to work,” said Coon. “We are going to hold the Higgs government to account, while pushing forward on important files with ideas and solutions.”